There is a chance that Zack Steffen, for whom Manchester City agreed a deal with Columbus Crew in December 2018 off the back of his MLS Goalkeeper of the Year campaign, might be part of the club’s first-team squad next season.

The 25-year-old American didn’t immediately arrive in Manchester, as he was very quickly loaned to Bundesliga side Fortuna Dusseldorf when he did. But he has impressed in Germany and could well take over from a 37-year-old Claudio Bravo as understudy to number one Ederson.

Even if Steffen does get that chance, he won’t displace the Brazilian, who has helped redefine modern goalkeeping in the last couple of years and is among the best in the world.

His chance to become the next great American goalkeeper, following in the footsteps of Brad Friedel and Tim Howard, will have to wait until he’s more than an occasional cup relief player. 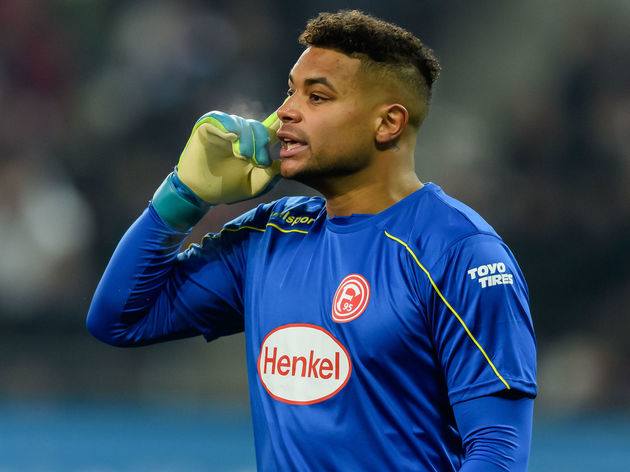 However, there are plenty of other players City have signed in the last few years, as part of the increasing global reach of the City Football Group (CFG), that won’t even get that far.

CFG’s aim is ‘player development’, but rather than train individuals they can use in Manchester, it has as much come to mean taking opportunities to pick up players they can sell on – because football clubs need to survive as a businesses as much as they strive for sporting success.

Here’s a look at three former City players who never played a single game for the club, and three more who are still actually on the books but will never get on the pitch… City saw an opportunity when it came to signing Australian midfielder Aaroy Mooy, who had made a name for himself in the A-League with sister club Melbourne City.

Mooy was signed to a three-year contract in Manchester in June 2016 and was sent on loan to Huddersfield in the Championship within a week. He spearheaded Huddersfield’s fairytale promotion and it was at that point sold to the Terriers for £8m rising to £10m.

There had been rumours City could trigger a £20m buy-back clause that was placed in the sale agreement. But Mooy has since moved to Brighton, so unfortunately for City, that clause is dead. “Pep Guardiola is one of the best managers in the world. I think he likes young players very much and he can improve young players tactically and technically. It will be great to work with him and to be part of a great team,” ​Marlos Moreno said when he joined City in 2016.

Four years later, Moreno, now 23, is still waiting for his chance to be developed by Guardiola.

The Colombian forward is getting further and further away from City’s first-team with each passing loan. He was initially unable to get a work permit because his £4.75m transfer fee was not large enough for an exception to the rules, while his lack of progress at club level means he hasn’t played international football since 2016 and so cannot tick the boxes that way either.

Presently, Moreno is on loan at Portimonense, second bottom in Portugal’s Primeira Liga, and City’s chances of selling him on for profit have also taken a hit as a result. Midfielder Anthony Caceres was picked up by City from Central Coast Mariners after impressing in the A-League and was bought for a reported fee in the region AUS$300,000.

City could capitalise because transfer fees between A-League clubs are not permitted and Caceres was immediately loaned to the Mariners’ domestic rival and CFG club Melbourne City.

Caceres, who is now 27, went on further loans to Al-Wasl in Dubai, back to Melbourne and on to Sydney FC. The latter bought him on a permanent deal in the summer of 2019.

It wasn’t a money making operation however, as Caceres only had a year left on his contract in Manchester and is ​thought to have been allowed to move for free. Another of the Australian contingent was Luke Brattan – sensing a theme here?

The Hull-born midfielder, whose family moved to Australia when he was an infant, was signed by City on a free transfer from Brisbane Roar in late 2015. He was immediately sent on a short-term loan to Bolton, although never played a game.

It was back to the A-League for Brattan that summer, heading to Melbourne City… obviously. He spent three seasons there before completing a permanent transfer to Sydney FC. As with Caceres, City aren’t actually ​believed to have made a profit. Former USA international Mix Diskerud is a curious case because he was signed by City from a CFG club in the shape of New York City, rather than joining City and then going to a CFG club like in the previously discussed Australian cases.

His arrival in Manchester wasn’t even announced by the club, rather personal sponsor Umbro.

Diskerud lost his place in NYC in 2017 when he joined Swedish club Goteborg on loan, taking some of the financial burden of the MLS side. He then moved to Manchester in January 2018, where he trained with the reserves and returned to Goteborg on loan after a few months.

It was reported City were looking for around £860,000 to profit by selling permanently to Goteborg, but it didn’t happen and Diskerud went on to spend 18 months on loan in South Korea with Ulsan Hyundai instead. His loan ended in December 2019 and he hasn’t so far moved on again, while his City contract still has another two years left to run until 2022. 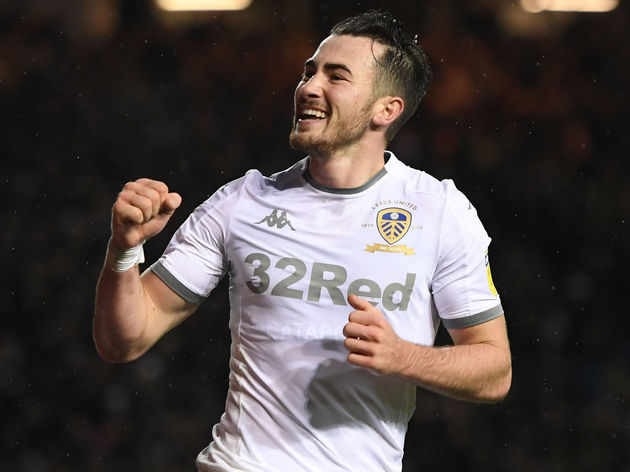 If Leeds get promoted to the Premier League – and who knows if coronavirus will even allow that to be possible – City could be in for a sizeable pay day if that prompts a permanent deal for 23-year-old winger Jack Harrison, who made the switch to Manchester in 2018.

Harrison had been a Manchester United academy player in his younger days, but he moved to the United States aged 14 and began his professional career with New York City.

City took him from their CFG sister club just over two years ago and initially loaned him to Middlesbrough immediately upon his arrival. Harrison didn’t play much for Boro, but he now has close to two seasons on loan at Leeds under his belt and has been a regular.

Last summer, it was reported that Leeds wanted him permanently and that City were asking £20m. It was too much at the time, but promotion this season would give Leeds a budget to make it happen.