Despite his height of just 177cm, ​Roberto Ayala was one of the most revered centre backs of the nineties and noughties, dominating defences and lifting league titles in Argentina, Italy and Spain.

The former Argentina captain is fourth in his country’s all-time appearance makers behind only Lionel Messi, Javier Zanetti and Javier Mascherano.

After retiring from playing in 2011, ‘El Ratón‘ (The Mouse) is now part of Lionel Scaloni’s coaching staff for the national team. He spoke to ​90min.es about working with Messi, upcoming star Lautaro Martinez and his own career… 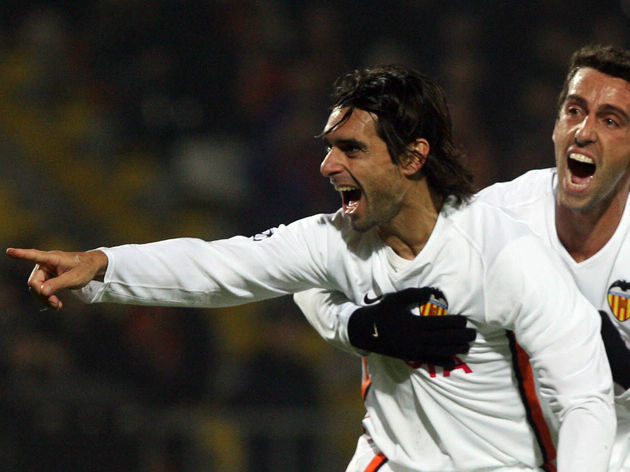 “He likes to be treated like everyone else. He is a very approachable person who has grown a lot in recent times.

“Today, he is a leader on and off the pitch. In the beginning, when we were teammates, practically he did not speak. He used to go out to train because it was compulsory and then only stay in his room.

“Now, he participates in everything: he talks to his teammates, he asks them how they are. In the build-up to matches he also talks a lot. He does things in silence that are very useful for the group.”

On Lautaro Martínez to Barcelona rumours… “It’s great when partnerships are formed at club level, because the players will know each other better when they play for the national team.

“Lautaro has to see if the move suits him or not. Today he is in a very big team and he is doing a great job. What we want is that the footballers are playing at a good level.”

On nearly signing for Barcelona and Real Madrid…

“Barcelona wanted to buy the three AAAs: Ayala, Albelda and Aimar [all at Valencia in the early noughties], but nothing came of it because they were only talks.

“In 2003, I was very close to playing for Real Madrid, but Valencia broke off the negotiations because they did not agree on the terms”

On THAT Dennis Bergkamp goal in World Cup ’98…

“In that move, there are many things done well by Bergkamp and nobody gives them importance, they are left with my supposed error.”

See the original article in Spanish on ​90min.es for the full interview with Roberto Ayala.