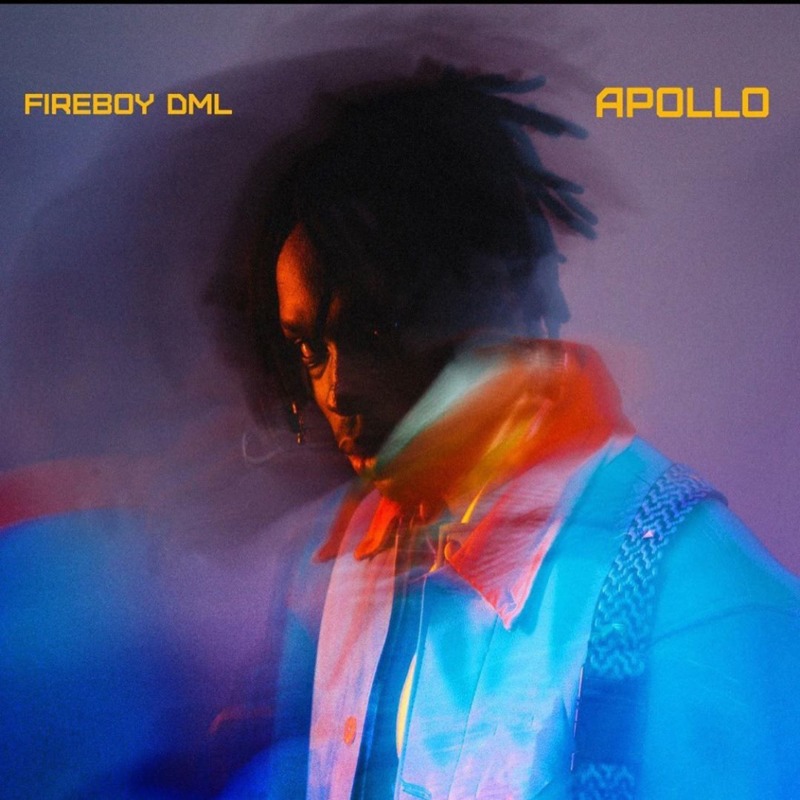 ‘APOLLO‘ released under YBNL Published and disturbed under his new International deal- EMPIRE consist of 17 tracks. Fireboy DML enlist 3 A-List artistes which are; rapper D Smoke, Wande Coal and his label boss Olamide has guest features. With production from Pheelz, P.Prime, iamBeatz and Type A. 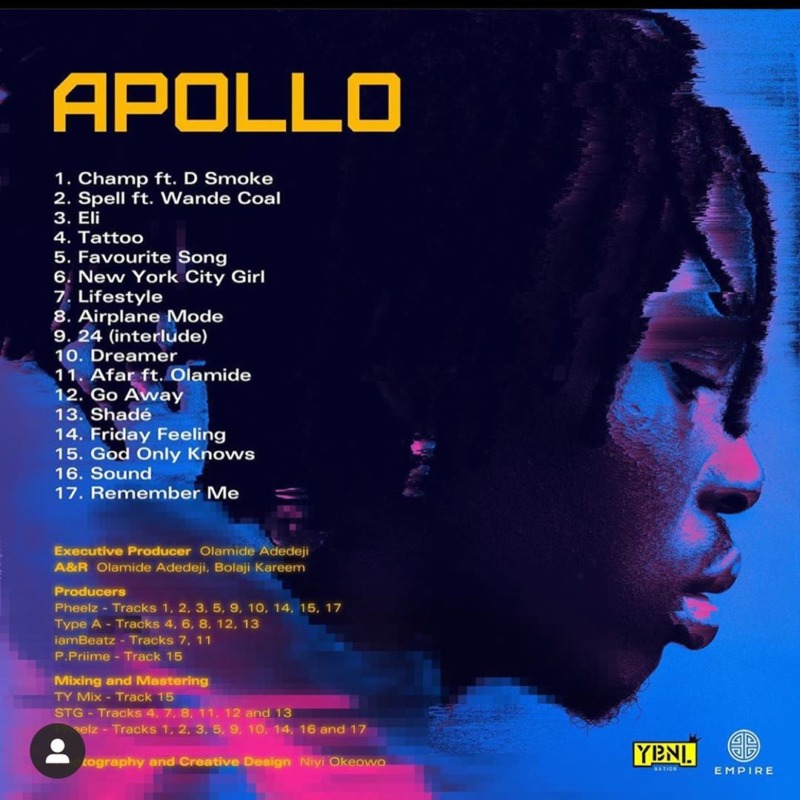 According to the multi-talented artiste, “This album is about evolution, growth, love and pain. gratitude to God for blessings“. He then gave shoutout for the various contribution towards his second album… ‘Gratitude to everyone who worked with me on this album; gratitude to my team (YBNL/Empire), my family and the kings who blessed this project with their presence‘.

Adedamola Adefolahan also known as Fireboy DML is an afro-life musician, known for his impeccable songwriting signed to YBNL Nation. He does afro with a blend of country, soul and whatever form or genre of music you can think of. He however chooses to call his music Afro-life.

On ‘Apollo‘, Fireboy DML folds a diverse sonic palette into a contemporary Afropop iteration. Afrobeats fuse with the laid-back R&B of “New York City Girl” and the sensual melodies of “Tattoo”, and his silky voice conjures poignant emotions. Lyrical musings on fame, doubt and love—woven between melodic percussion from producers like Type-A—add enticing layers to the singer-songwriter’s music.

Listen to the full body of work below