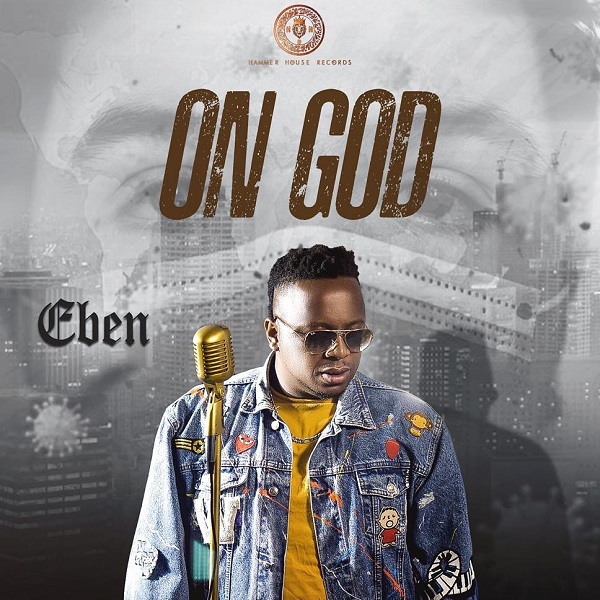 Nigeria’s Emmanuel Benjamin, aka Eben, is a popular gospel vocalist, songwriter, and minister known for his Afro-pop-, hip-hop-, and dance-influenced sound. Raised in Lago, Nigeria, Eben started out as a rapper, and eventually transitioned to studio work singing backing vocals. From there, he launched his own faith and worship-based performance career, debuting in 2007 with On the Rock, which featured the songs “Imaranma“, “Good Dey“, and “I Don Hammer“. He followed up with several equally popular albums including 2010’s Phenomenon, and 2013’s Justified. He had different hit song and Also in 2013, he married fellow gospel vocalist Jahdiel.

Listen to “On God” produced by J.Moses.

Watch the video directed by Carel Films below.