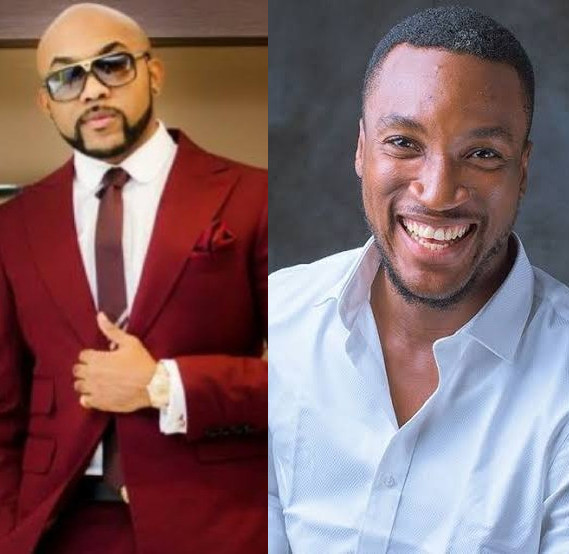 Nigerian singer and politician, Banky W has schooled media personality, Akah Nnani after he blamed the recent increase in the number of cases on Chinese doctors.

Akah Nnani, while reacting to the latest announcement from NCDC that 86 new cases of Coronavirus have been confirmed, blamed it on the Chinese doctors who recently arrived in the country to help combat the disease. He wrote: “Since the Chinese doctors came, the numbers started soaring!!! NCDC!!! Wake uuuppp!!!! Gademit!”

Banky W took to Twitter to counter his statement explaining that the numbers have gone up because there has been an increase in the number of tests conducted daily. He wrote: “The numbers started soaring because we have drastically ramped up the number of tests we are doing every day, bro. The true numbers were always MUCH worse than what we knew. We were just under-testing and under-reporting because of a lack of testing capacity.”