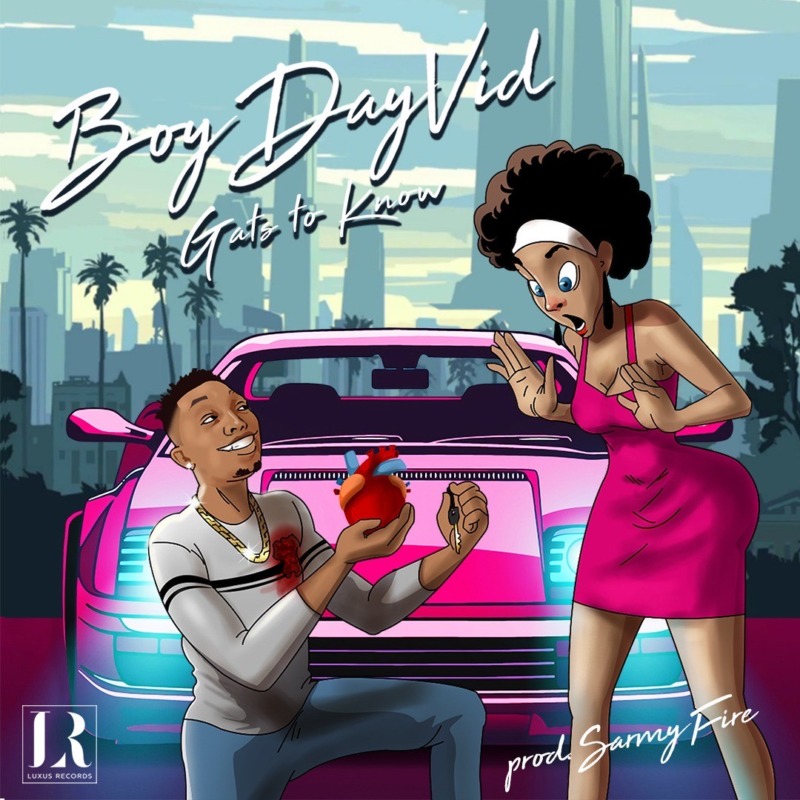 The Afropop world has always been a fickle one and now with the domination of streaming, Afropop stars have to be extremely savvy and adaptable to compete with the majority of established artists that are currently at the top of the charts.

It’s impossible to ignore the heavy-hitters of Wizkid, Davido, BurnaBoy, Tiwa Savage, D’banj and more, whose towering influence makes headlines even when there’s no music to promote. But who are the next generation of players to create a new Afrobeats/pop narrative? From internet sensations to singer songwriters, young stars may have diverse trajectories, but they’re all finding success on their own terms and one of these is called Boy Dayvid.

You may know his name, and for plenty this will be brand new to them, but we’re confident that the new boy on the block is destined for great things. Listen to his first release on Luxus Records and discover some truly great potential in the music industry for this year.

Like so many artists of his generation, the 24 year-old France based Nigerian artist got his start in 2017 releasing his first track on Otownmusic. He has also released covers of hit songs on Youtube before joining with Luxus Records and releasing his new single ‘Gats To Know’, a catchy song relating to those in love who will do anything for the apple of their eye. This is just the first of many releases to come from Boy Dayvid and his forthcoming EP will showcase his talent, as well as the diversity of his delivery and flow even more.

As the singers of today continue to shift Afrobeats further into the global audience, Boy Dayvid is part of the new breed of Afropop stars, who are positioning themselves to take up the lead and push Afrobeats even more onto the global music scene.

Listen to his latest release, get to know his music, watch out for his new EP and prepare to see great things coming from him in 2020.