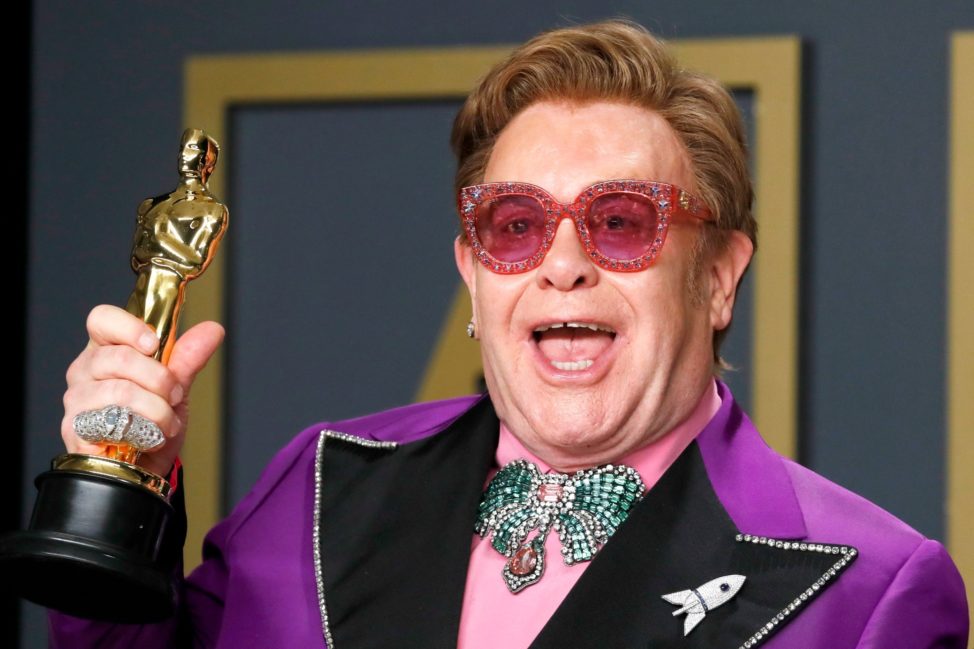 Award-winning British singer Sir Elton John has recalled how he ‘saw God’ after smoking weed during a music session.

The 73-year-old award-winning singer revealed that the experience happened on a night when he smoked weed and tripped out while listening to electronic dance music. According to him, the combination of the high running through his veins and the music beats running through his mind left the singer in a state of bliss.

He explained: “I love that because it was the first record I ever heard that really sounded German as far as pop music went. I remember smoking a joint and listening to it on really loud speakers and I thought I saw God during that album.” The singer who has been sober for over thirty years now has been very open about his drug abuse in the past. He has always stated that his life got better the minute he decided to drop alcohol and drug abuse.