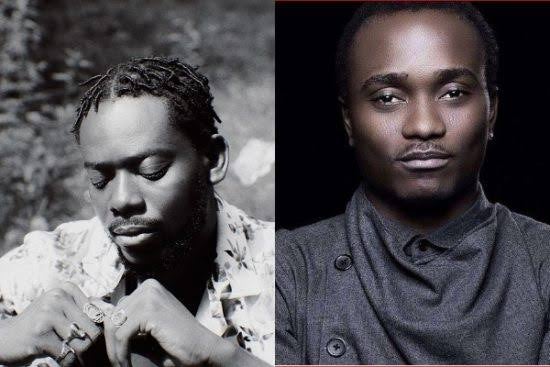 Nigerian singer, Brymo has given Adekunle Gold tips to writing good music as he does.

The self-acclaimed best artiste in the world reacted to Adekunle Gold’s remark about the song “Ozymandias” which is off his 7th studio album “Yellow”. Adekunle has gushed over the song and wished he was the one who wrote it. “Pain me say no be me write Brymo’s Ozymandias. Be like I dey sleep when the angel dey look for who to give the song to”