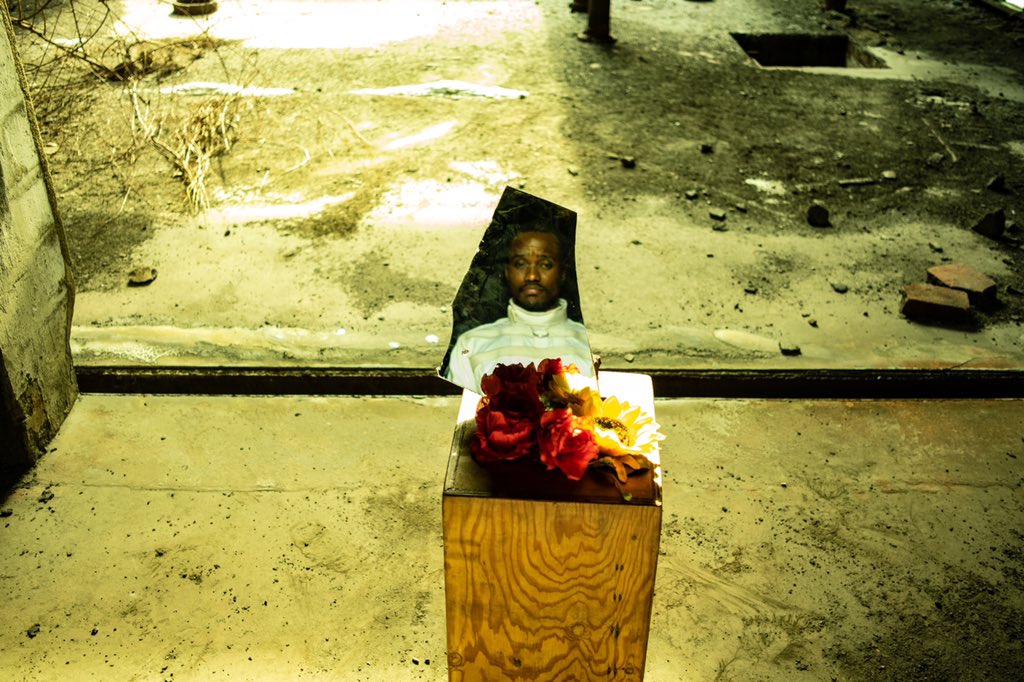 A photo from Brymo’s video for ‘Strippers + White Lines’

Brymo released an album today, Yellow, and it’s been the rave just about everywhere.

While yesterday was subject to much controversy and interaction on social media, today, a new month, saw the focus shift to Brymo’s Yellow, his seventh solo album, and his first since 2018’s Oso.

The artiste, who’d tagged himself “the greatest Nigerian artist since Fela,” no doubt has a cult following, and his projects are released to a high level of excitement within that community. Before the release of the album proper, he premiered the visuals of ‘Strippers + White Lines,” the lead single off the album.

And since morning, after listening, many have shared thoughts, and have subsequently got the words ‘Brymo’ and ‘Yellow Album’ trending.