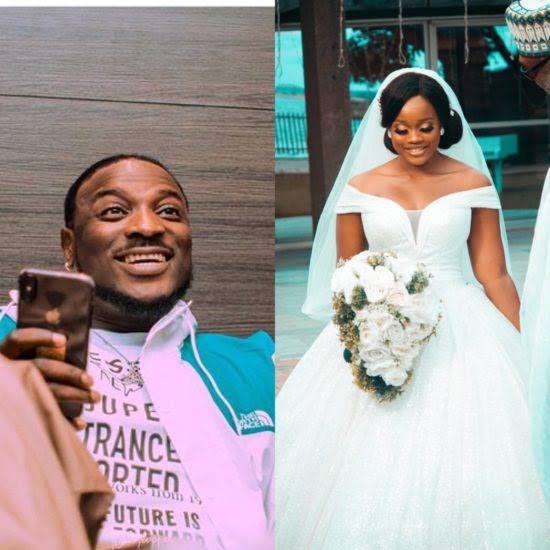 Last year, he openly confirmed that the controversial ex-Big Brother Nigeria housemate is his girlfriend. Peruzzi made this known in response to a fan who asked him via his official Twitter handle if he is in a romantic relationship with her. The speculation was fueled after the singer featured the reality TV star in his music “Majesty” music video.

Peruzzi, however, in a recent interview with Hot Fm opened up about their relationship. According to him, their “Fake” relationship was merely a PR stunt to promote his music. Peruzzi said they are best friends and sees her as one of his guys.