If you’ve watched Chelsea for more than 15 seconds this season, you’ll have seen just how much the Blues need an upgrade at centre-back this summer.​

There are a few different routes Chelsea could go down here:

2. Sign a slightly younger defender who is already on track to become a star.

3. Sign a youngster who has the potential to become a star.

It remains to be seen which avenue Frank Lampard and Co. will choose to explore, but here are eight centre-backs who Chelsea could consider this summer. 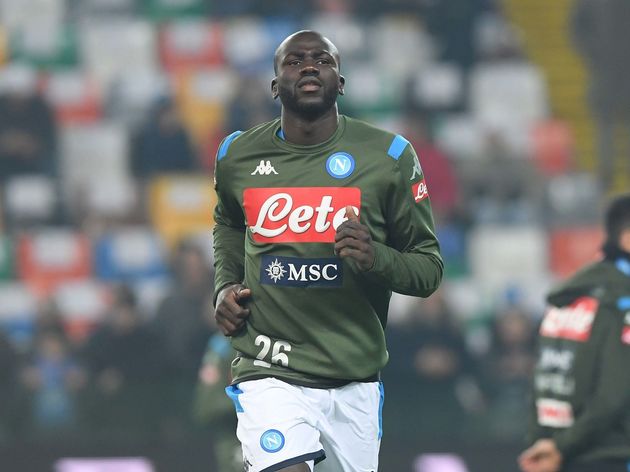 It seems like every big club in Europe has been linked with Kalidou Koulibaly for years, but you get the feeling that all the ​speculation could finally be coming to a head this summer.

If you need a good defender (and ​Chelsea really do), there are few better options to turn to than Koulibaly, who has been among the world’s elite for a good few years now. He’s powerful, agile and deceptively gifted with the ball at his feet.

With a focus on spending big on centre-back, Chelsea have already taken a good look at Koulibaly. His €100m asking price is expected to be lowered slightly in the aftermath of ​Napoli‘s implosion earlier this season, so he is relatively affordable. You know, all things considered.

The main concern is that he will be 29 in June, and given Chelsea don’t usually offer anything more than a one-year contract to anyone over 30, to see them spend so much money on Koulibaly would be more than a little out of character.

Having said that, the Blues’ need for stability at the back makes this situation slightly different, and spending big money at the back is probably a wise idea. 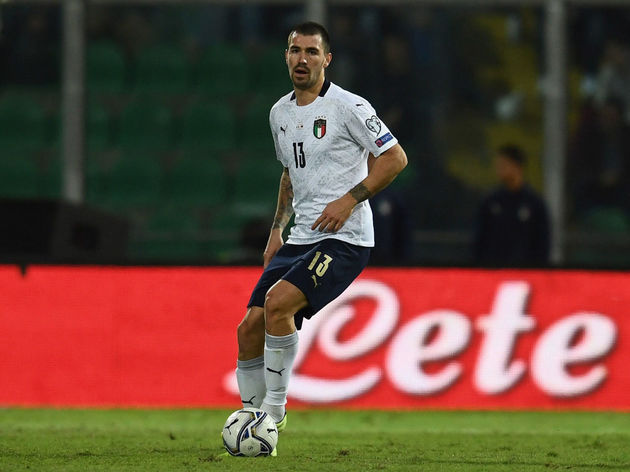 At 25 years old, ​AC Milan‘s Alessio Romagnoli falls into that second bracket. He’s a real talent and still has plenty of time left ​at the top. Is that the dream?

Milan have been in a state of constant transition ever since Romagnoli arrived, but the Italian has survived it all. However, all that upheaval has not gone anywhere, and it may just be time to call it quits this summer.

There have been a whole load of reports (including ​this from ​Nathan Aké used to play for Chelsea! He should go back because all his academy teammates are there!!!!!

Right, now that’s out of the way, let’s look at this one properly. Aké is by no means the ​Premier League‘s best defender, but he definitely has something about him – links to ​Manchester United and ​Manchester City prove that.

His top-flight experience would be a huge help to the Blues’ side, but so would his versatility. The 25-year-old is comfortable out at left-back, which is another of Chelsea’s problem positions. He could fill two gaps in the squad.

Chelsea let their buy-back clause expire in January, so they would have to agree a traditional transfer if they wanted him, but that might not be too difficult. Bournemouth have been flirting with relegation this season, and if they can’t avoid the drop, Aké would suddenly become a whole lot easier to sign.

Plus, let’s not act like his former attachment with the club isn’t worth noting. He wouldn’t need much time to adjust and would fit in with the rest of the group relatively quickly. It’s perhaps the simplest option out there.​ The fact that everyone, their neighbour and their dog want to sign Dayot Upamecano this summer tells you exactly why Chelsea need to fight their way to the front of the queue for his signature.

He’s only 21 years old, but he has proven himself as one of the ​Bundesliga‘s top defenders with RB Leipzig. That would be enticing enough on its own, but the fact that he will enter the final year of his contract this summer takes the whole thing up a notch.

​The Daily Mail are one of thousands of outlets to confirm Upamecano comes with a £55m release clause, which is about as affordable as you’re ever likely to find in today’s market – especially for someone with such high potential.

He would be an instant upgrade on any of Chelsea’s current crop of defenders, and he could keep his spot in the team for the next decade. That’s a smart bit of business. Now we’re approaching those who are a little more about potential than current talent. First up is Lille’s ​ Marash Kumbulla’s story is similar to Gabriel’s. The Albanian has had one strong season in ​Serie A​ and has convinced scouts from a number of top sides that he could be one to watch for the future.

The 20-year-old has impressed against some of the division’s top sides, helping Verona avoid defeat against both ​Juventus and Lazio since moving into the starting lineup. He’s young, but he’s still holding his own against elite competition.

​Inter and Manchester United have both been linked with him, and it’s likely that he’ll be on the move at some point in the near future. As long as the price is right, it could be a risk worth taking.

However, of all those with top-flight experience on this list, Kumbulla brings the least. He still has plenty of work to do, but Chelsea could be the ones to lead him to stardom. Ben White’s development out on loan with ​Leeds United has been one of the most exciting stories of the Championship season. The 22-year-old has been fantastic for Marcelo Bielsa’s side, and he will almost certainly be playing in the ​Premier League next season. But with who?

Because he’s young and English, links to Chelsea have come as no surprise, and it would hardly be the worst deal for the Blues. White has looked good in the second tier, and as Chelsea can tell you better than anyone, that might mean he’s ready for a top Premier League side.

Having said that, we’ve seen countless players fail to make the jump to the top division, so moving for White would be an enormous risk. He could blossom into a superstar or fade away into obscurity.

As far as youngsters go, White is one of the best that England have to offer. His appeal is clear to see, and he may prove to be the answer to Chelsea’s questions. Ghanaian centre-back Mohammed Salisu has earned rave reviews with Real Valladolid this season. Given his side are down towards the bottom of ​La Liga, he’s had a lot of work to do, so there have been plenty of chances to impress.

He’ll be 21 by the time this summer arrives, ​so he has the potential to be a cornerstone of the team for the next decade, but that’s only if he lives up to the hype which has built around him already.

Dubbed ‘The Wall of Valladolid’, Salisu is an enormous physical presence with impressive technical ability, so he has all the attributes to make it as a top defender. Will he get there? We’ll have to wait and see.

However, the best has been saved until last. His release clause? Well, according to ​Marca