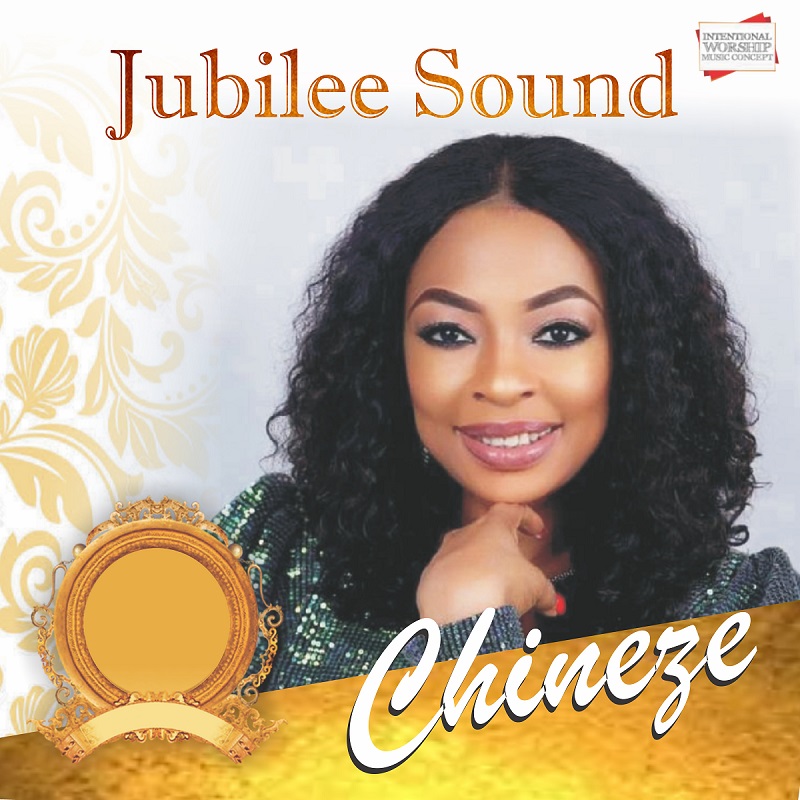 Pastor Chineze Okeke has just released a new album and here is the lead single off it titled “Jubilee Sound“.

This has turned to a yearly tradition by the Pastor/Singer/Minister who has always released a song and album in an around her birthday month of April. Jubilee sound album is packed with 10 powerful songs featuring the previously released “Too Ya” featuring gospel rapper temple.

Jubilee Sound the album is now available on on all digital stores via the link below. listen and share your thoughts.