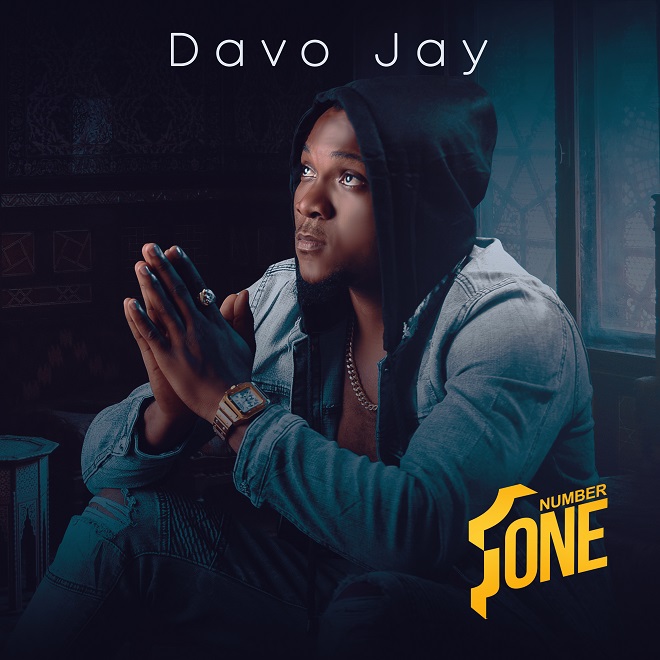 Davo Jay drops a new single titled Number One. He is a rising Afro hip-hop sensational rapper, singer, and songwriter. He is also a business entrepreneur, C.E.O Jay’s Unisex hair-line– His real name: Ogundehin Jumat Temidayo Oluwadamilare Aka Omo Iya Cele. He was born and raised in Lagos state.

He is a graduate of Lagos State University where he obtained his Ph.D. in Business Administration in 2017. Davo Jay has been around the block for quite some time now and he has collaborated with the likes of Danny Young, Adol Olorin, Samklef, and many others.