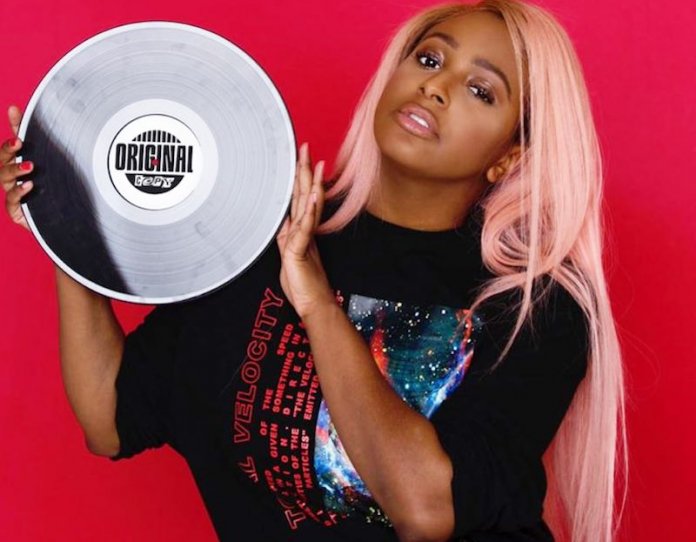 DJ Cuppy seems to want her forthcoming debut album”Original Copy” to cause some “people” to have a total meltdown.

Cuppy who just signed a deal with Apple music’s Platoon and also unveiled the artwork for her debut album took to Instagram to drop a rather strange prayer for her ex-boyfriend. So far, Cuppy has been in a couple of high profile relationships. She previously dated former Nigerian international footballer, Victor Anichebe who currently plays for Beijing Enterprises and music entrepreneur and Davido’s manager, Asa Asika and she recently trolled them on social media.

Sharing a cute picture of herself cuddling a teddy bear, Cuppy revealed that she wishes for her ex to have a meltdown once he hears her album. She wrote: ” I  hope when my ex hears my album, he has a MELTDOWN…”. Who could she be referring to?

See the picture below: 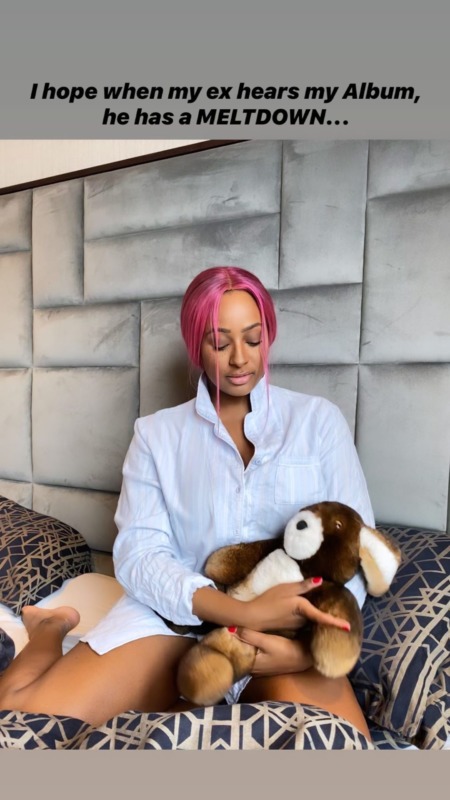