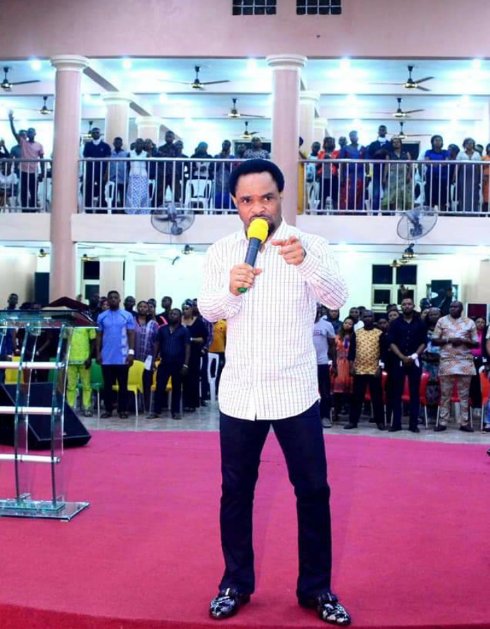 Don Jazzy uses Tik Tok like no other. The legendary music producer has scored a lot of fans (new and old) on the social media platform because of his natural sense of humor and how well he’s cultivated that into his clips on Tik Tok.

His latest video is of the producer lip syncing to Pastor Odumeje’s speech. The Onitsha-based pastor, controversial for his “healing” methods is also known for his bold utterances, as he’s been known to go by the pseudonym of “The Lion” – the light skinned pastor also describes himself as “liquid fire.”

In his Tik Tok, Don Jazzy uses his hilarious facial expressions to add even more hilarity to Odumeje’s voice over.