With the current situation in Italy, football feels a long way away. However, the dawn will rise and we will have calcio back in our lives again someday.

Juventus’ current footballing outlook is perhaps not as rosy as it might be for other Italian clubs. Maurizio Sarri has made an inauspicious start to life in Turin and, given that the club has by far the best squad in the division, are still in the throes of a title race. 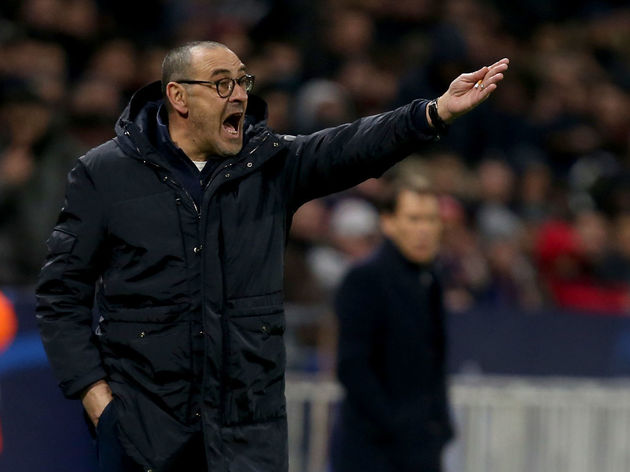 As always, there will be player turnover at the Allianz Stadium in the summer.

Questions regarding finances remain from Cristiano Ronaldo’s blockbuster move, so expect plenty of change this summer.

Atalanta’s Dejan Kulusevski has already been signed, and teams across Italy will be worrying that their star player might be off to the ​Old Lady.

Sandro Tonali –  Andrea Pirlo’s heir apparent is expected to have a busy summer as he leaves his beloved Brescia. There are reports of a mega offer from ​Barcelona and that the Italian favours a move to ​Inter, but in this dream scenario, Tonali will be playing in Turin. £55m 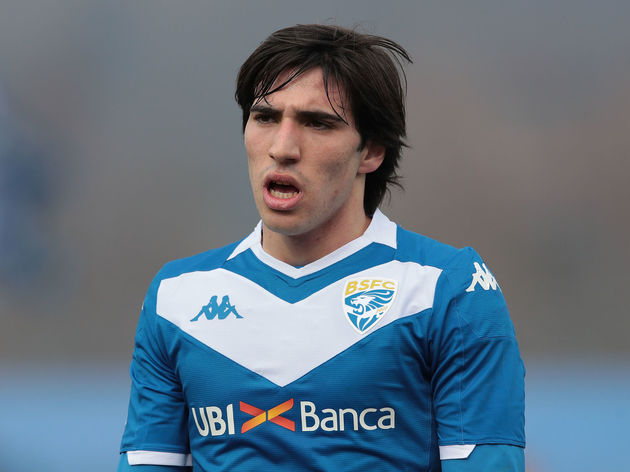 Federico Chiesa – Another brilliant Italian prospect that will have a number of exciting offers as Enrico’s son decides his future this summer. A transfer saga that rumbled on last year is due for a remix in 2020. How much will Juve be willing to pay? £60m

Paul Pogba – The big hitters just keep coming. The world is very much his oyster but a return to where ​Pogba

Ferran Torres – The Spaniard has enjoyed a breakout season at the Mestalla this year and is being eyed by a number of the European elite. The winger has a release clause of £100m but Juventus will be hoping to negotiate a more favourable deal. £45m

The issue for Juventus is that teams know that the club is desperate to sell its older and more expensive talent. Signing Matthijs de Ligt last summer and the residuals from the ​Ronaldo deal meant that ​Gonzalo Hig​uain, Sami Khedira and current player of the season ​Paulo Dy​bala were all available. This summer will be the same – it remains to be seen if the club can get the value they want.

Gonzalo Higuaín – The astronomical wages that the Agnelli family splashed on the former Napoli man meant finding a club for the Argentine striker has proved impossible in the past, but heading into the last year of his contract, he should be easier to shift. £15m Blaise Matuidi – Matuidi has enjoyed three brilliant years in Turin, so fans will be sad to see the dynamism and stamina of the Frenchman leave. It was another smart and cost-effective signing of an ageing midfielder that Juventus have a lot of experience in doing. £15m

Sami Khedira – Another remnant of a previous Juventus generation, Khedira’s time in Italy looked set to finish last summer, and so this year should be his last. £10m

Daniele Rugani – Competition for places will eventually force Rugani out of Turin and to the Premier League (probably). £25m

Miralem Pjanic – Another member of the older, more expensive players of the current squad, the 30-year-old still has something to give somewhere else. £30m

Douglas Costa – The Brazilian has seen his playing time drop with each season. While still holding value, the 29-year-old should be leaving Turin this summer. A club from China could come in with a blockbuster package for the player. £20m

Juan Cuadrado – The Colombian is something of a footballing journeyman, so Juan will be pleased to hear that he can add another club to his personal history. Not exactly sure why but a move to Everton feels very plausible. £15m

Federico Bernadeschi – There is a lot of talent that will be leaving Juventus this summer. ​Atlético Madrid are reportedly monitoring the situation regarding the Italian

There are due to be a lot of outgoings as Juventus’ management attempt to make the current squad financially viable. That means that some clubs could get some real value from a club that is desperate to get their books in order.

The futures of Aaron Ramsey, Mattia Di Sciglio, and Adrien Rabiot are certainly not assured, but they’ve either arrived last summer or can contribute going forward.