It’s fair to say that Napoli have endured a season to forget.

Poor results led to Carlo Ancelotti’s departure, but not before their owner

​enraged fans​numerous key players were linked with moves away. 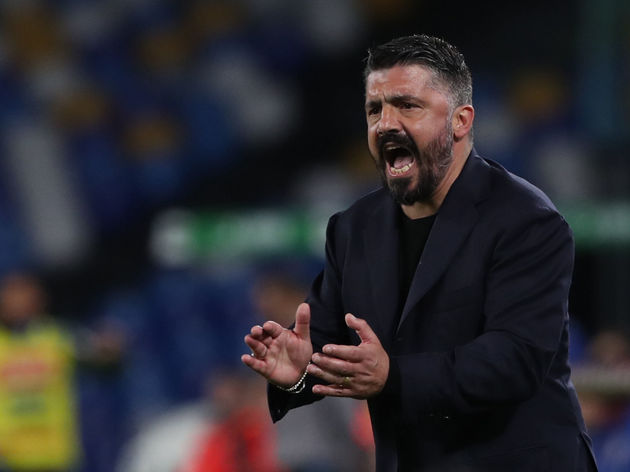 Ancelotti’s replacement as manager Gennaro Gattuso didn’t enjoy the best beginning to life in Naples – losing four of his first five league games, the worst start for any coach in the history of the club in the top flight – but a win in the Coppa Italia against high-flying Lazio seemed to kickstart their campaign.

By the time the Serie A season was suspended, ​Napoli were leading Inter going into the second leg of the Coppa Italia semi-final and had put in an excellent performance against Barcelona in the Champions League with the scores level at 1-1 for the return fixture in Spain.

So, in a dream scenario where owner and players are separated by seats in the Stadio San Paolo rather than lawyers in court, here is Napoli’s dream squad going into the 2020/21 campaign. 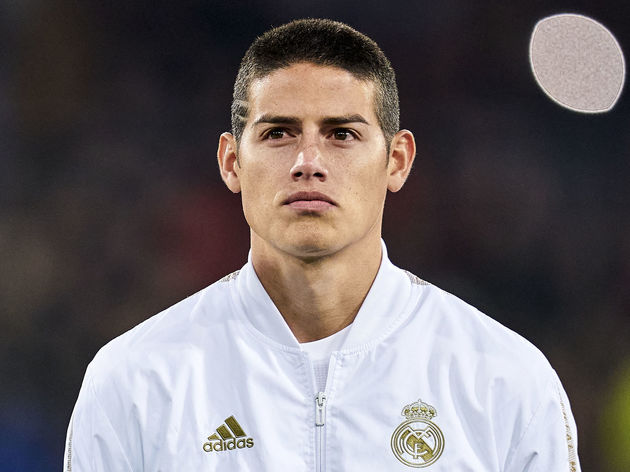 James Rodríguez – The Colombian playmaker has attracted a lot of ​interest from the Premier League as his time at Real Madrid seems destined to end. But James would slot neatly into Napoli’s midfield and with one year left on his contract, prying him away from the Spanish capital won’t take an eye-watering fee. £30m

Samuel Chukwueze – With José Callejón’s contract expiring in the summer and no extension forthcoming, Napoli need reinforcements on the flanks and the talented Nigerian 20-year-old would be an electric edition on the right wing. However, Napoli will face ​competition for his signature. £40m

Benoît Badiashile – At just 19, the French centre-back already has two seasons of top flight football under his belt and is so clam on the ball he almost seems disinterested. The left-footed Badiashile would provide some balance on that side of the defence and would be the perfect understudy to Kalidou Koulibaly. £20m

Mikel Oyarzabal – Real Sociedad’s 23-year-old winger has improved season upon season, offering a goal threat and creativity from either flank or through the middle. £45m

Amir Rrahmani – The Kosovan centre-back was signed in January but is set to arrive in the summer. Rrahmani has been a revelation with Hellas Verona this campaign, playing every minute as the promoted side currently sit as high as eighth in ​Serie A. £12.6m

Andrea Petagna – The 24-year-old’s 11 league goals account for more than half SPAL’s total tally, as Petagna does his best for the relegation candidates before joining up with Napoli after being signed at the end of January. £15.3m As alluded to before, Napoli will do well to keep some of their best players, with Koulibaly thought to have requested a move already. Fan favourites Callejón and Dries Mertens are out of contract in the summer but there remains some fat which needs to be trimmed.

Allan – After five glorious seasons with I Partenopei,

Amin Younes – In almost two seasons with the club the German winger has made just 23 appearances in all competitions scoring three times. Despite largely disappointing Younes did arrive for free so Napoli should at least turn a profit. £4m

David Ospina – If Napoli were convinced by Ospina’s performances in goal for Arsenal then their entire transfer strategy needs a major overhaul. With Alex Meret as the presumptive number one if he can recover from this season’s struggles and Orestis Karnezis an able deputy, the Colombian should be nowhere near the squad. £1.5m

Vlad Chiriches – The 30-year-old former Tottenham centre-back hasn’t seen much playing time on loan at Sassuolo this season and should see even less at Napoli in the next campaign. £3m