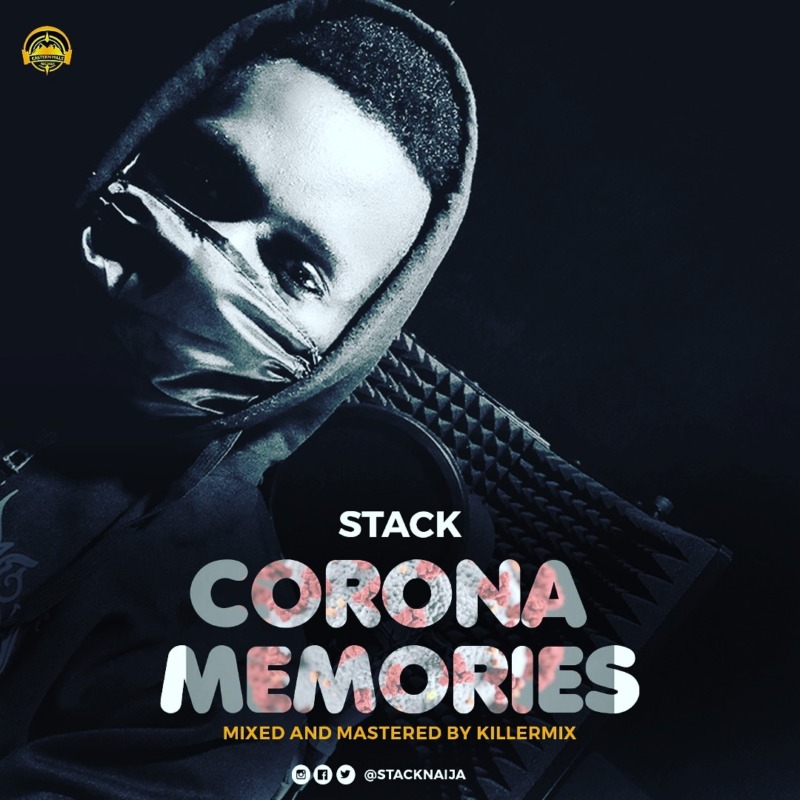 Eastern Hills Records presents to you a new Artiste, STACK by Stage Name, as he drops his first mega tune Titled: “Corona Memories“, the song was Mixed and Mastered by One of the Nigerian finest sound Engineer KILLERMIX. The song is actually a Remix from Maroon 5 ‘Memories‘ believe me this guy is the next big thing, Listen and confirm for Yourself below… Enjoy!

Eastern Hills Records is giving-away 3,000 to 10 people every week from this August to the ending of this year December, have you seen such a thing before? To qualify for this massive give away watch the video, comment, subscribe to our Youtube channel (Eastern hills official) and follow us on social media that’s all.