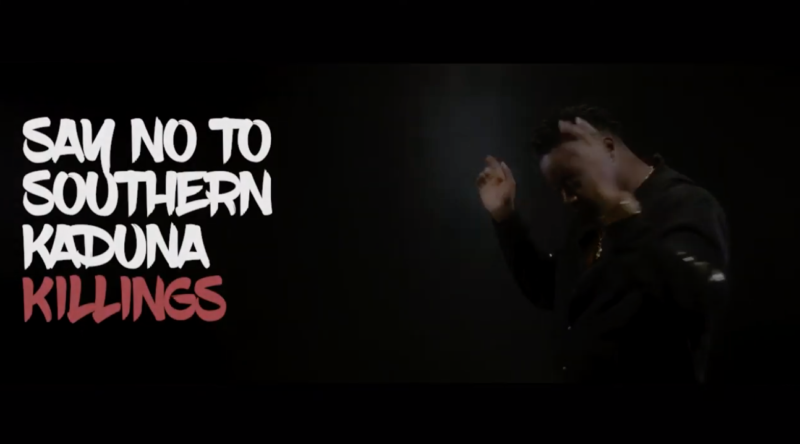 Eedris Abdulkareem come through with a conscious record which he titles “Say No To Southern Kaduna Killings”.

‘Jaga Jaga‘ crooner Eedris Abdulkareem speaks this mind and gives voice to the voice with the release of this thought song “Say No To Southern Kaduna Killings“. The Nigerian hip hop artist, song writer and singer took his pen to write about Nigeria’s insecurity. Talks on the ongoing Religious killings, how bad Religious and Political leaders are turning humans that are meant to be brothers, One against each. Eedris says the time to stand up and speak to make our voices heard is now! Don’t Wait till it get to You