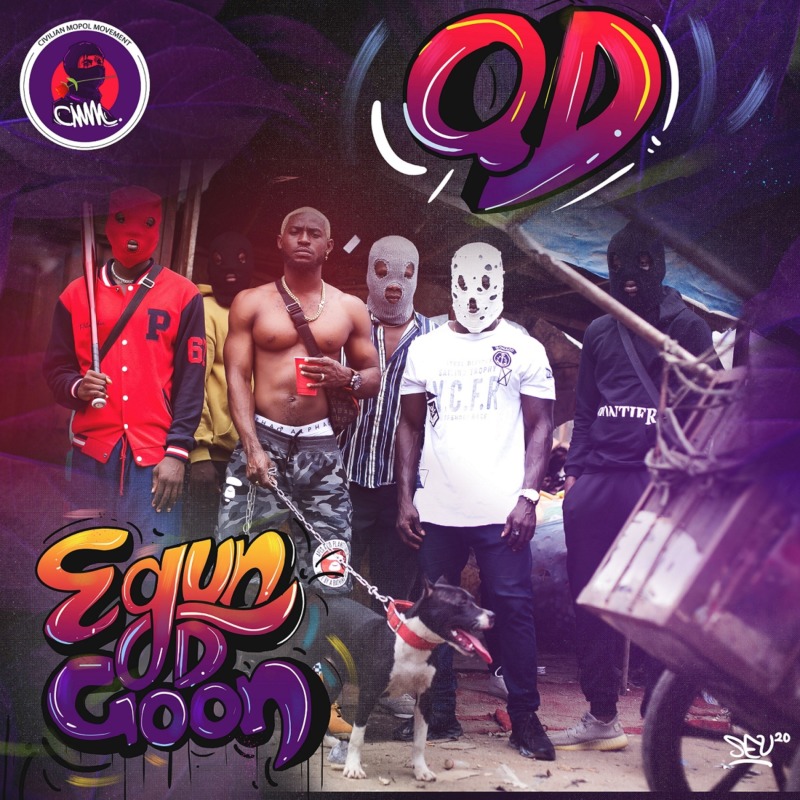 Adeosi Quddus David, known professionally as QD has released yet another must-listen song and he titled this “Egun D Goon”.

Egun D Goon was produced by Atano and Mixed and mastered by Marqai. “Egun D Goon” is here to make a statement and consolidate his dominance in the hip hop scene.

A close source also indicated to us that QD has started working on his next Extended Playlist “I No Be Human Being”, which he is set to announce the release soon. QD is signed to his own label Civilian Mopol Movement (CMM).