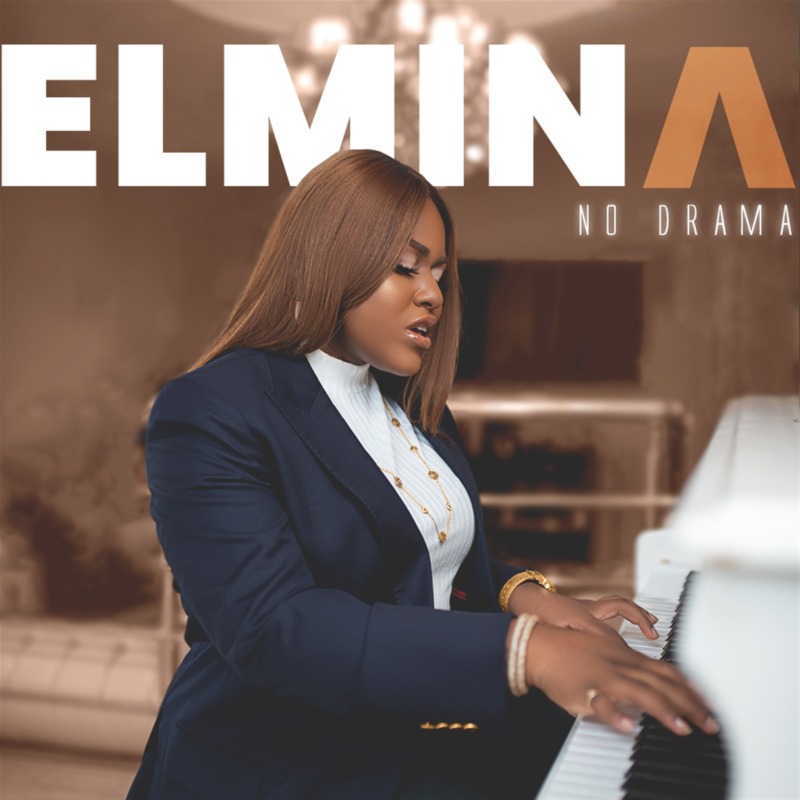 Tokindrumz Management is proud to announce the release of “No Drama”, the debut EP by singer/songwriter Elmina. Elmina is signed up with TEM Records. The EP is available on all media platforms on 12th July, 2020.

“No Drama” is a selection of four songs, all recorded in Elmina’s unique style, a fusion of soul and afro. The dominant theme of this new record is the whirlwind of emotions faced when working up to making a stand in a relationship.

In what can be termed an ambitious move, Elmina decided to make this release differently. The “No Drama” EP is a visual EP. Essentially, the record is accompanied by visuals for every track. At the core of this EP is a base idea that formed the foundation for all the tracks, Elmina basically telling one story about a relationship from the start, through the workings, highs and lows and ending with acceptance of the truth…that love is only worth fighting for when two hearts feel as one.

While this creative angle may seem unfamiliar in the current music space and suggestively experimental in some respects but it has been employed successfully in the past by other notable artists. We believe this will provide fans and new listeners the opportunity to experience her music in a special way.

Watch Visuals for “Done with you” here

Visuals for “Done with you” was directed by ace filmmaker, Avalon Okpe.