If you’ve ever had the misfortune (or fortune) of watching an England game in Scotland (or vice-versa), you’d know that this old rivalry still runs deep.

The truth of the matter is, this derby has, given the respective recent fortunes of both teams, diminished in importance over the last few decades. This doesn’t mean that we can’t celebrate or forget it’s importance in football history. 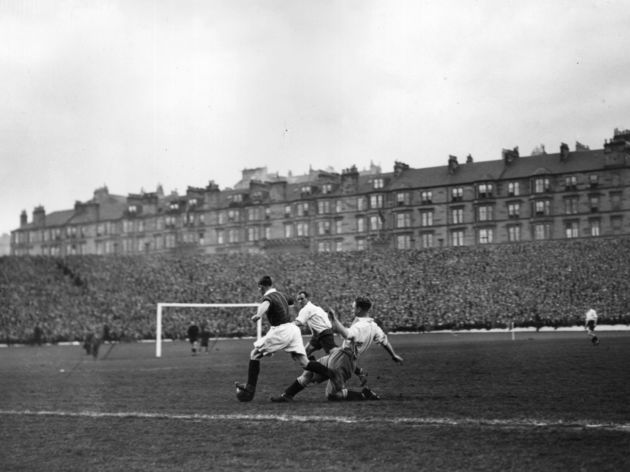 The first official match between England and Scotland took place in 1872 (the two sides had played each other on five occasions before this fixture, but these not officially recognised by FIFA) and was played at a cricket ground in Glasgow, treating 4,000 spectators to horrific sightlines 144 years before the opening of the London Stadium.

The two sides played with formations that would make Thiago Motta blush, with Scotland playing 2-2-6 and England playing 1-1-8. Despite this, the world’s first-ever international fixture ended in a 0-0 bore draw.

Scotland and England would play each 11 more times – with Scotland coming out on top in eight of those matches,

The British Home Championship, which also featured Wales and Ireland, would facilitate the majority of fixtures between Scotland and England in the subsequent 100 years. The results between the two sides over this period would go on to show their gradually contrasting fortunes. Two of the most notable fixtures between Scotland and England in the British Home Championships took place in the sixties. In 1961, with England now fully established as the dominant team, they trashed Scotland 9-3 in front of nearly 100,000 supporters at Wembley, a total humiliation for the Scots.

Six years later, with England fresh from having won the World Cup at Wembley a year previously, Scotland pulled off a shock 3-2 win over the Three Lions at the same ground. On this basis, and using the ‘Manchester City lost to Wigan in the FA Cup fifth round, meaning Wigan are actually Premier League champions’ logic, Scotland (jokingly) crowned themselves world champions.

The tournament was abolished in 1984, 100 years after it began, due to a lack of interest in it. The Rous Cup, intended to continue the tradition of annual matches between England and Scotland, was formed a year later, though this too was disbanded by the end of the 1980s. 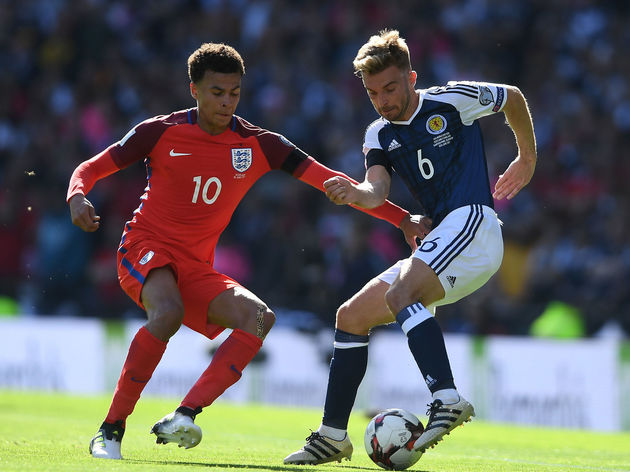 Since then, England and Scotland have only faced each other on seven occasions, with only one of these coming in a major tournament – a group stage fixture in Euro 1996. They went as long as fourteen years not playing each other, between 1999 and 2013, before a friendly was eventually scheduled.

Their most recent meeting was a dramatic 2-2 draw between the two sides in the 2018 World Cup qualifiers. Alex Oxlade-Chamberlain put the Three Lions 1-0 up after 70 minutes, before Leigh Griffiths bagged a brace in the final three minutes of the game to put Scotland 2-1 up. England’s Harry Kane came to the rescue for his side though, scoring the equalising goal in the third minute of stoppage time.

Given the vast difference in quality between the two national teams now, Scotland and England are unlikely to meet each other often in the future. Though when they do, expect a great atmosphere and a fiery contest.