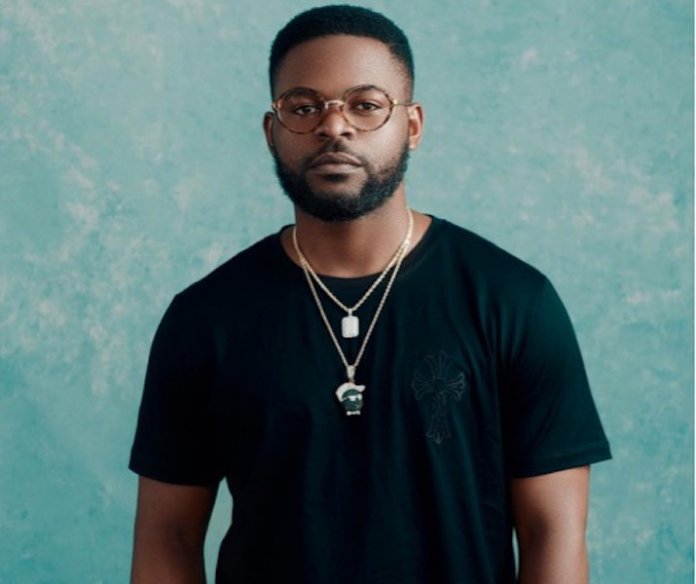 The award-winning rapper and actor had revealed some weeks ago that he intends on starting a Film and Television production company. Well, it appears plans have been put in place for the company to be launched. Taking to his Instagram page, he announced the name of the Production company as House 21 TV, he also said that the company is releasing its first TV Series, “Therapy”.

I’m super super excited as this is something I have always wanted to do. I recently set up a Film & TV production company @house21tv with the aim of bringing you artistically sound & thoroughly entertaining content. Outside-the-box stories, peculiar storytelling, all-round Original content! Shouts to my partners @abokithebahdguy @femisoro & @sappyjnr . Our first official release is a Comedy Series titled “Therapy”. Out tomorrow Friday, August 7 ? Stay tuned!! ??? & Please follow @house21tv @house21tv ??????