​Former Manchester United defender Rafael da Silva has admitted that he would be happy if Liverpool were denied the Premier League title this season.

Football across the world has come to a halt due to the ongoing coronavirus pandemic, with leagues – including the Premier League – suspended indefinitely until it is safe to resume large gatherings.

Liverpool are within touching distance of what would be their first title in the Premier League era. Rafael was part of the United side which won the title to pass Liverpool’s total of 18 English titles back in 2011, having been at the club since he was a teenager, and his departure to Lyon in 2015 doesn’t seem to have diminished his relish for the Red Devils’ historic rivalry with Liverpool.

Asked about his favourite United moments by the club’s ​official website, he said: “I always say that when you get to 18 [titles], and when you pass Liverpool [with 19]! Everybody’s talking about ‘stop the competition’, no? They don’t get to 20! It will be hard for them, great for us!”

But cancelling the season would stop United from potentially winning the FA Cup and Europa League, the side currently at the quarter-final stages of both competitions.

Rafael’s former teammate Rio Ferdinand has also gone on record to claim the season should be voided on health and safety grounds. Quoted by the ​Daily Express from his Instagram account, the former United lynchpin said: “Just void it. I know there are going to be a lot of Liverpool fans going ‘Oh Rio, it’s just because you support Manchester United and it’s Liverpool.’ 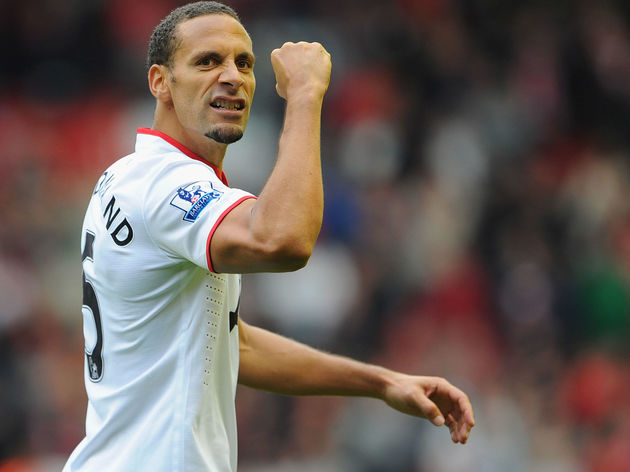 “It’s not that, it’s just that I don’t see a way that it can be done, where health isn’t compromised. Simple as that.”