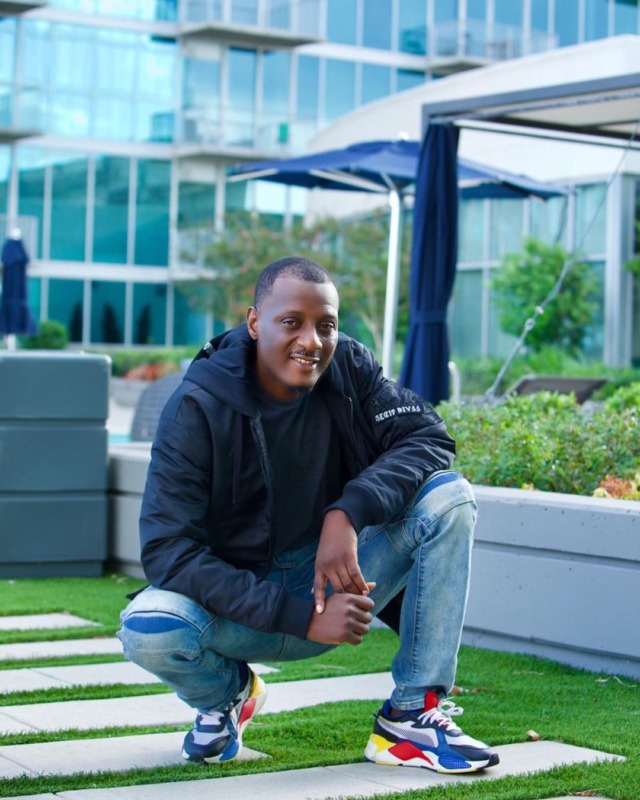 Nigerian award-winning producer, Olumide Ogunade, popularly known as ID Cabasa, has narrated how he once felt like a failure because of his financial struggles.

In a recent Instagram live session with rapper, Bouqui, as reported by The Punch, the producer, said he that at a time, felt like a failure because he was broke and couldn’t pay his rent. According to him, he was looking for how to pay his rent but gave out the money to two people for their kid’s school fees.

Then a certain guy came and asked for assistance but he(cabasa)  couldn’t help and the guy via his Facebook page called him a bad person for not giving him money. Cabasa said he prayed for the man to experience the hardships he was facing but and later called him to see how his family was suffering by living in the studio. Knowing that God has his back, Cabasa said he was able to bounce back.

“There was a time I was looking for house rent yet I gave money to two people for their kids’ school fees. Then, a certain guy came to me asking for transport fare and I told him that I would help him get money from some other folks in church. I started asking around but that day, I could not get money for the guy. I was so shocked when the next day, the guy wrote an epistle about me on Facebook, saying I was a very bad person, with all the money that I had. I cried.

“What I told God that day started changing a lot of things for me. People should learn from this. There are times you do things out of indiscretion and you unknowingly destroy yourself. I remembered that I went back home and prayed that God should give that guy the full details of what I was going through. What I meant at that time was that God should make him go through what I was going through.

“Two days later, I was going through the scriptures and read the part where immediately Job finished praying for his friend, God restored him. So, I prayed for the guy. But, after praying for him, it was still on my mind. I had to call him and tell him what I was going through. I brought him to the studio and showed him all my luggage, saying me and my family had been living here for a while. He felt bad, apologised and left.

“My pain was the springboard for me to be well established. I learnt a lot during that time. It was like my own lockdown. At that time, I thought I was a failure. With everything I knew and the depth I had, I (still) felt I was a failure. I thank God I learned the lessons and was able to bounce back.”