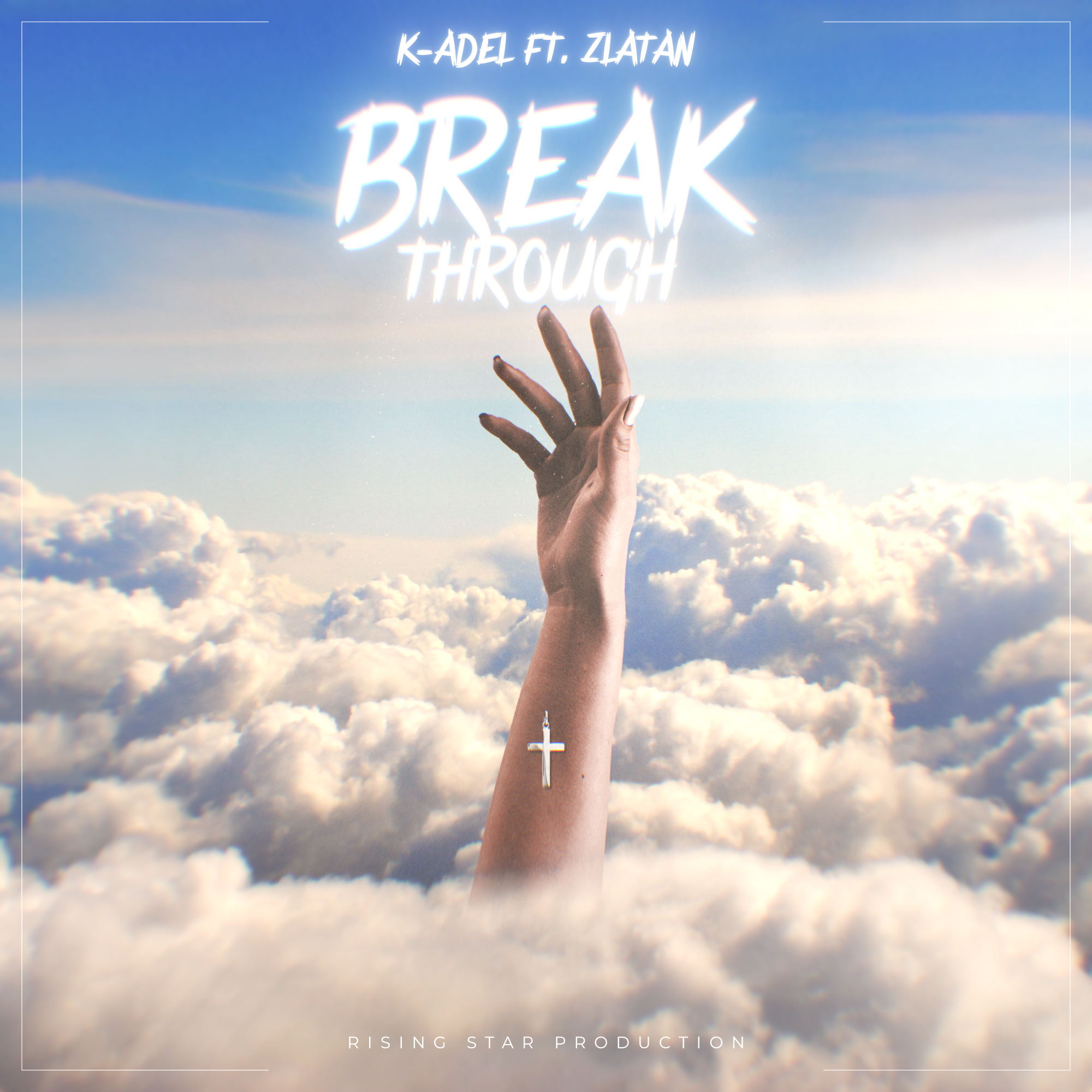 Following his breakthrough debut single ‘Go Down’ featuring Afrobeats star Runtown, and on the back of recent support from the likes of MTV Base Africa, Soundcity TV, and HipTV, among others, exciting new UK-based Nigerian rapper K-ADEL is back with his first single of 2020 titled ‘Breakthrough’ featuring the ‘Zanku’ master himself ZLATAN., which is the first track from K-Adel’s upcoming EP to be released later this year via Rising Star Productions.

Produced by IKON, who has previously worked with Blackmagic, Show Dem Camp, Ladipoe, and Lynxxx, among others, ‘Breakthrough’ sees K-Adel and Zlatan in glorious form, as K-Adel waxes lyrical about trusting God’s plan, using his smooth delivery and catchy flow to great effect, while Zlatan delivers a stellar verse in Yoruba, led by his infectious flow and unforgettable cadence, to bring the track to the perfect crescendo.

Speaking about the inspiration for his ‘Breakthrough’ single, K-Adel says, “the song comes from a very personal experience, and I wanted to use that experience to inspire everyone out there hustling right now to get their breakthrough moment. There needs to be hope and aspiration amongst the young people especially, and they need to know that, first of all, hard work is key, and then if you persevere, that breakthrough moment when everything turns for the better, will come”.