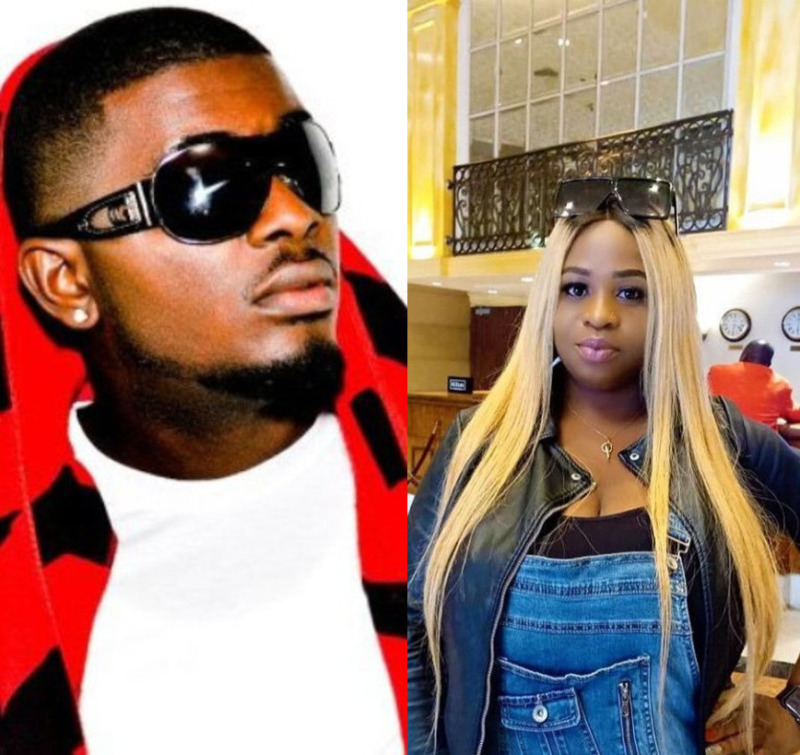 Nigerian singer Kelly Hansome has exposed how his babymama, Ronke has been sending death threats to his family.

Yesterday his ex-girlfriend and baby mama, Ronke took tom social media to call him out for being a deadbeat dad a. According to her, and their daughter now calls someone else “dad” and now she laughs at how she wasted years with him and was even called a prostitute and other terrible names in the process of supporting his career.

“Woke up today looking at my beautiful daughter n I’m so grateful to God although it’s sad that d man she calls DAD isn’t her real father n I laugh at how I’ve wasted opportunities n years with a good for nothing man,I thought it was love but I was being played! I supported and encouraged him, accommodated him also even when I was warned by family n friends that he made me turn to enemies because he didn’t want me to see d light. LADIES BE CAREFUL OF THE MEN YOU SUPPORT”

Kelly who just got engaged to his fiancee of several years responded stating that he has been getting death threats from Ronke. The singer revealed that his fiancee has been begged him not to share the messages online but he wanted everyone to see the threats his family has been going through because of his babymama.