The PFA awards were scheduled to take place on Sunday, but the coronavirus outbreak has derailed all plans. However, if the awards had taken place, ​De Bruyne confessed to ​BT Sport that he would give the prize to ​Mané.

“I would say Mané,” De Bruyne admitted. “I think he has been the total package this year for ​Liverpool.

​City​hinted that there was a bias towards Liverpool 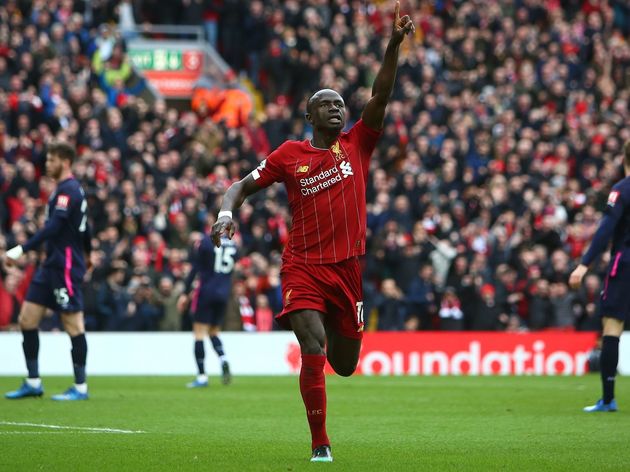