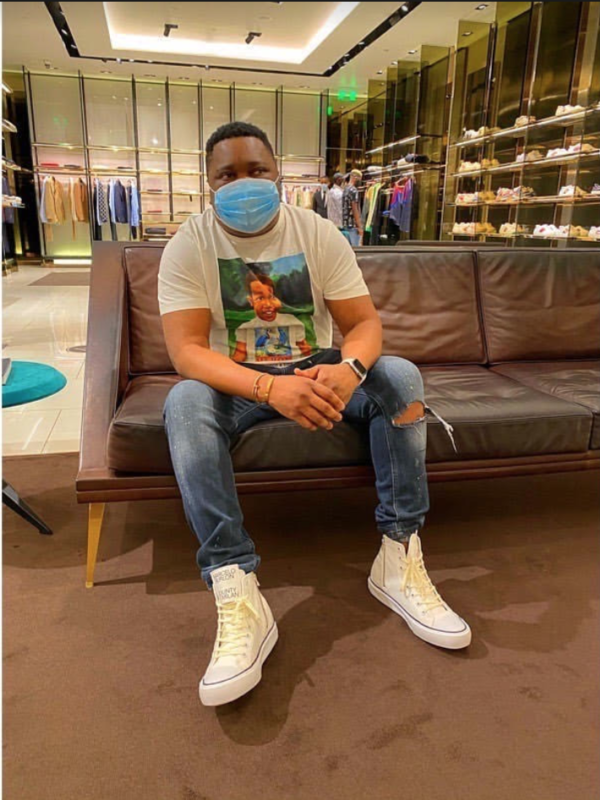 The featured aforementioned artiste on the song “FLEX” all shows beyond doubt that they are extremely gifted Because You’re sure to have a good time bumping in a ride to this, partying or boogying down in a club to this catchy danceable FLEX record produced by Wana SN, Mix & Mastered by STG. 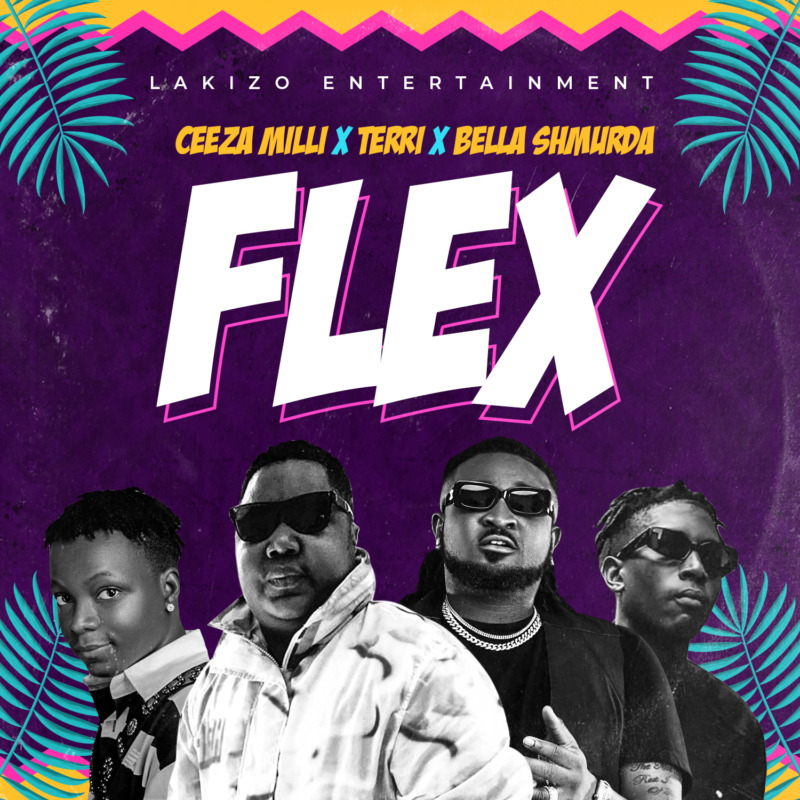 According to the CEO of LAKIZO Entertainment whose real name is Adeshina Lekan, “This is just the beginning as the entertainment label is set to raise the bar with numerous top-notch projects in the pipeline this year with lots of musical and spectacles activities”.

The Nigerian international-based record label set to relocate to the country for the search of talents and the CEO of the label Adeshina Lekan and the team’s major focus will be to capture the very talented but financially handicapped artists. Local artiste within Nigeria and will be involved in every developmental phase required for the success of these artists from Artists and Repertoire, Talent management, Music production, Promotion and Marketing of contents both locally and in the diaspora, Lakizo Entertainment is a 360 solutions arena, with professional business focus areas ranging 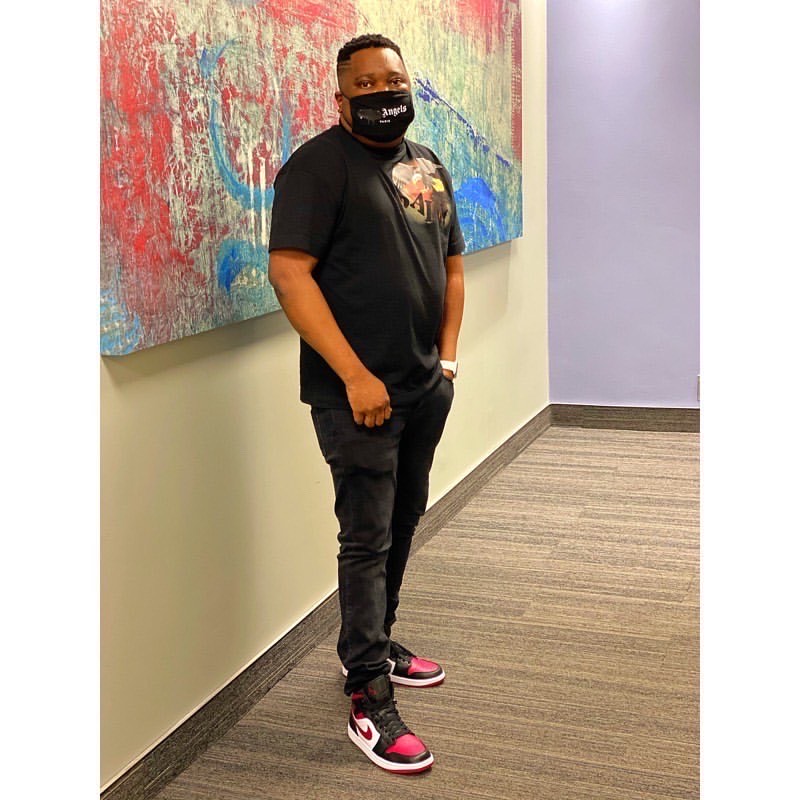 The FLEX song is currently on all digital stores, billboard and having hot rotations in media houses from radio station to the streets and with so many viral videos from Afrobeats fans all over the world