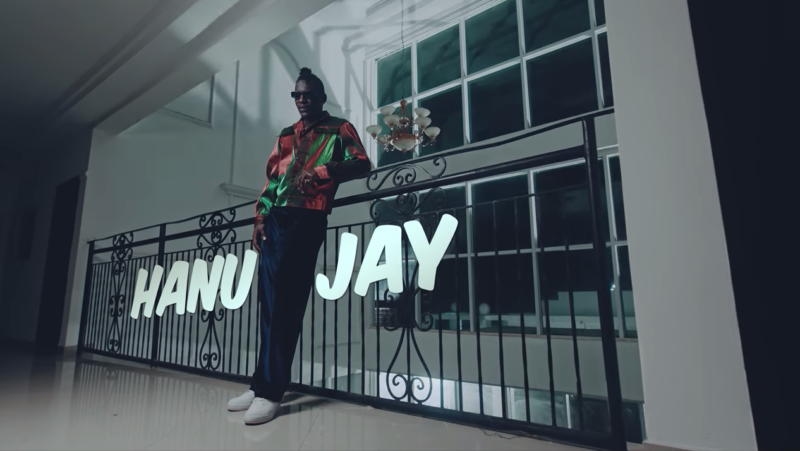 Produced by O2beatz and video directed by Clarence Peters in Lagos, features an array of comic stars in their true element, this helps Hanu Jay tell a funny story about his love interest amidst peer pressure from friends.

His friends include, Lasisi, Omatshola of Big Brother Naija, Sydney Talker, and Nasty Blaq who all appear as his groomsmen.

“Magic” is the first single off Hanu Jay’s EP ‘L,S & M‘ which dropped not too long ago.

Watch and Enjoy the music video below,