The Foxes sit third in the Premier League table, and look set to return to the Champions League for the first time since their title win if football ever returns.

Young England internationals Chilwell and James Maddison have had a number of potential suitors circling in recent months, most notably Chelsea for Chilwell and Manchester United for Maddison. 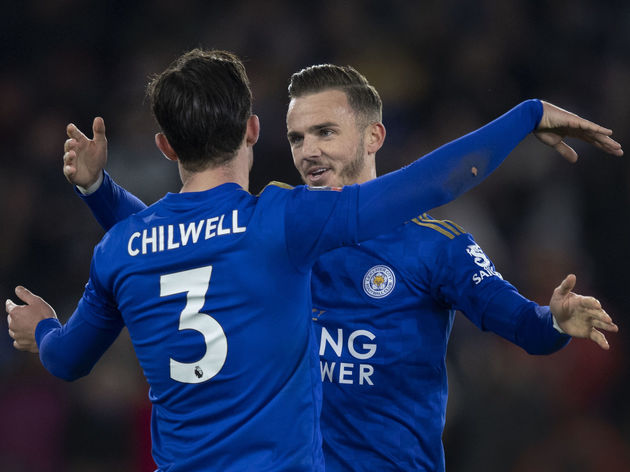 Tsimikas is 23, the same age as Chilwell, and already has three caps for Greece. Successful loan spells at Ejsberg in Denmark and Willem II in the Netherlands have helped him establish himself as a first-team player at Olympiacos in his homeland over the past season-and-a-half.

According to Greek newspaper ​Sportime, ​Leicester are expected to make a move for the full-back in the summer. The club would of course be helped not only by the extra funds that ​Champions League qualification brings, but also by the bargaining power European football gives.

Greek international Tsimikas has also been linked with ​Sheffield United, but the Foxes may well be the frontrunners if indeed they are willing to splash out a reported £22m on the young star.

It is well-documented now that the coronavirus outbreak has already begun to have a significant impact on the finances of football clubs at all levels around the world. That could play into the Foxes’ hands, considering his contract at Olympiacos only runs out in 2022. The cash injection for the club would no doubt be welcome in Piraeus. 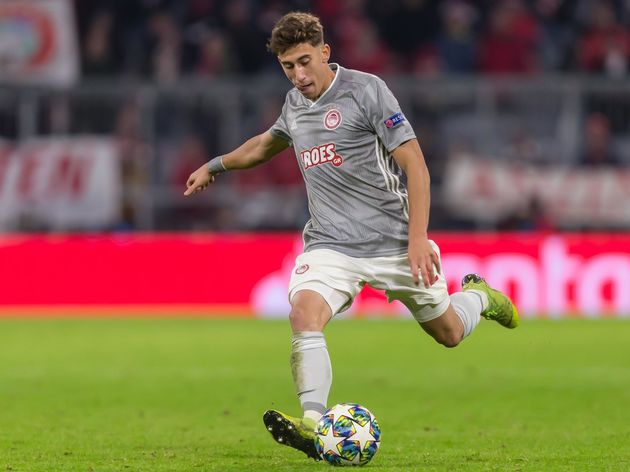 In 20 league appearances so far this season, Tsimikas has provided a creditable five assists, two more than England’s Chilwell has yielded in 23 league matches. Chilwell is currently valued at £36m, but would be expected to sell for more if the club ever let him go.