Chelsea, and Arsenal are also said to be interested in Magalhaes, but Everton had been seen as the frontrunners to acquire the defender.

​The Guardian reported last week that Carlo Ancelotti was confident in making Magalhaes his first signing at Everton in a £30m deal, but it seems the King Power Stadium could now be the most likely destination for Lille star.

​Leicester have far surpassed expectations this season and are currently sat in third in the league table, while ​Everton have endured a disappointing campaign and find themselves in 12th place. ​Le10 believe the two clubs’ current situations could play into the defender’s decision, claiming Leicester have more to offer him. 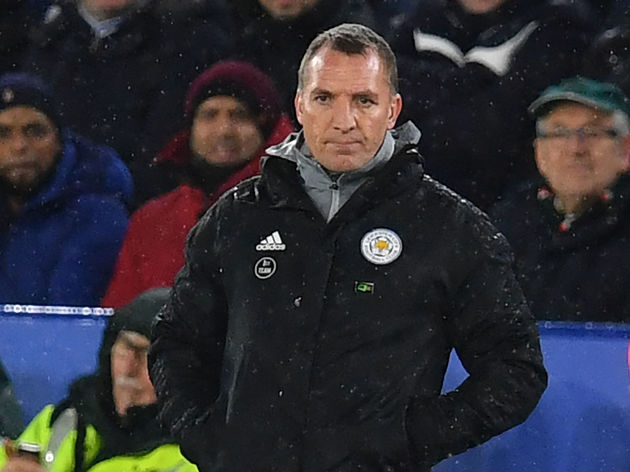 Regardless of where he ends up, it seems Lille president Gerard Lopez is expecting big things from Magalhaes. Lopez told ​Sky last week that he believes Magalhaes is among the best centre-backs in Europe right now.

“I feel he is among the top five dominant central defenders in Europe right now. His statistics, which aren’t well covered outside of France, shows that his percentage for winning duels is pretty unheard of in a league that’s extremely physical.”

And while it’s currently unclear on who Magalhaes will suit up for next, Lopez believes the defender is going to end up at a big club one day soon.

“He’s an absolute machine, so to me, he’s well on his way – if not this year – to potentially a really big club.”