​​Premier League clubs are reportedly said to be worried about players walking out on them on June 30th, with part of the season still to play, and there are 57 players whose contracts are ending on that date.

FIFA are said to be working on a way that clubs could extend deals until the season finishes, whenever it does, but there’d be nothing stopping players going. 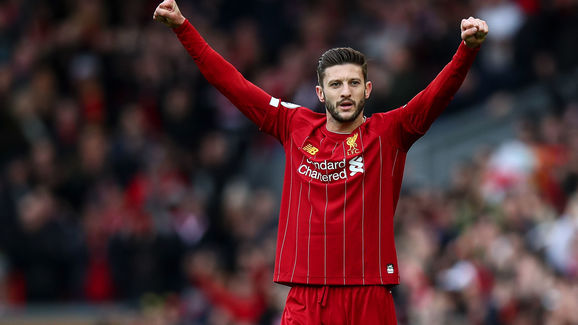 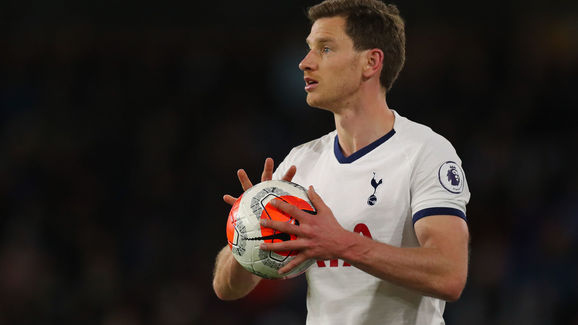 Speaking to the Mirror about the legal issues of contracts, sports lawyer Simon Leaf said, “Under English law, it wouldn’t be possible to force players to continue to play beyond the 30th June date, which has received so much attention recently, nor would it be possible force them into taking wage cuts or deferrals – both of which could be frustrating for many clubs.

“…We could end up seeing clubs not only facing censure from the football authorities but also players legitimately being able to walk away from their contracts and joining other clubs early as a result of such pressure.”