Manchester United have been tipped to open talks with Barcelona this summer over potential swap deals, in a transfer triangle that could include Serie A giants Juventus.

The footballing world has ground to a halt over the last few weeks because of the global outbreak of coronavirus, bringing an abrupt end to games, news or any kind of transfer speculation.

️ Premier League suspension has been extended indefinitely, with football only resuming “when it is safe and appropriate to do so.”

But despite club officials being confined to their offices at home, talks between clubs are inevitably ongoing because – at some point – things will get back to normal and there will be a transfer window to participate in.

From ​United‘s perspective, they are looking to build on the successful signing of Bruno Fernandes, who lit up Old Trafford in his first couple of months at the club, and have been rumoured to have an interest in ​Barcelona trio Antoine Griezmann, Philippe Coutinho and Samuel Umtiti.

But with other targets in mind, straight-up cash deals for three expensive players is an unlikely proposition – leading “There will be clubs that go to friendly clubs, clubs they are close to, and try to find solutions – an exchange of players that help them get better, give new illusion – we say in Spain – excitement to the fans and the media and add competitiveness to the side as well.

“All of that is a target. For the case of Barcelona, they’re friendly with Manchester United, ​Juventus, with Inter and are having conversations about the possibility of swapping players, perhaps sometimes adding money.”

It’s unclear at this stage who Barcelona may consider signing from United, but the Catalan giants have been linked with Marcus Rashford and Paul Pogba in the past. 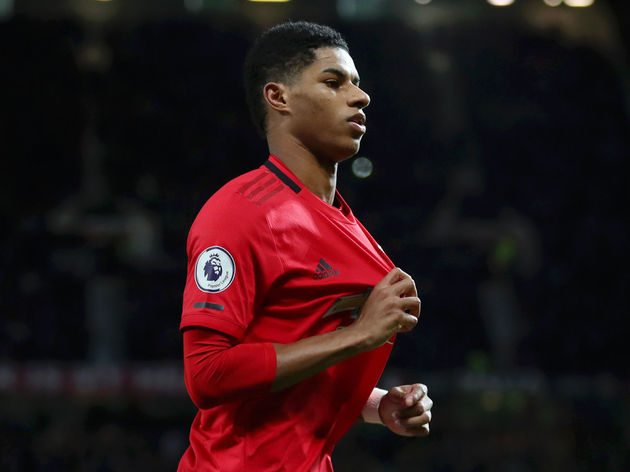 That said, Barça are unlikely to prioritise any dealings with United while they pursue Inter striker Lautaro Martinez, who alongside former Red Devil Romelu Lukaku has helped fire Inter into Serie A title contention this season.

United’s wads of cash, meanwhile, are instead likely to be spent on