​There may not be any football to keep us glued to our screens, but transfer speculation will always keep us company – even on these lonely, mind-numbing weekends.

And much like last season, the future of talented Dutch defender 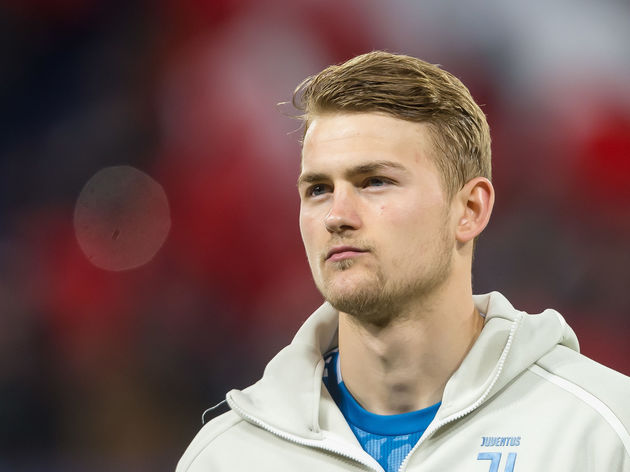