​Manchester United forward Marcus Rashford has revealed that playing alongside 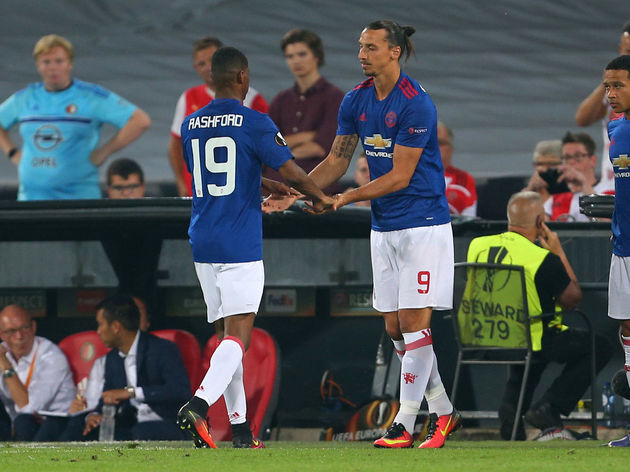 “His mentality was beyond anything I’d ever played with before,” Rashford said. “He didn’t care what anyone would say or what anyone was saying about him. In terms of mentality, he was key to my development.”

Rashford started just 16 ​Premier League games during the 2016/17 season, seemingly struggling to win over Mourinho. The boss often preferred the likes of ​Anthony Martial, Henrikh Mkhitaryan and Juan Mata on the wing, while

Rashford admitted that​ working under Mourinho was not always easy, but credited ​Inter

“As someone [Zlatan] who’d played under him before, he knew you had to be a certain way to survive under him and that was good [for me, too],” Rashford said.

“It was tough but, in five or six years’ time, I’ll look back and they’re the moments that give you that mental toughness and make you an all-round player.” 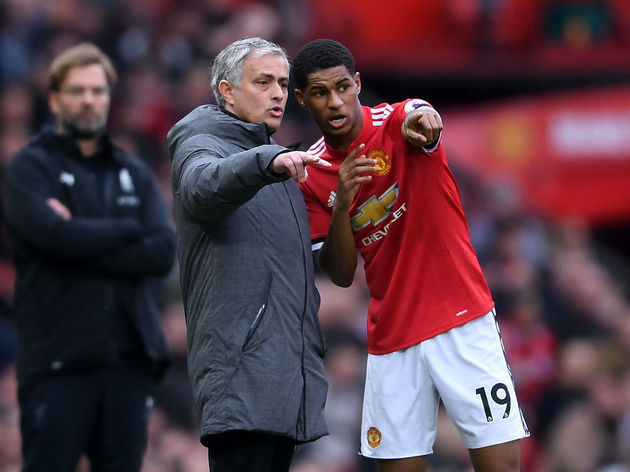 In total, Rashford managed just 28 goals and 20 assists in 125 appearances under Mourinho, having often had to settle for brief cameo appearances, but his numbers and performances have improved drastically following the arrival of Ole Gunnar Solskjaer.

Coincidentally, Rashford has also struck 28 goals so far under Solskjaer, having done so in just 58 games, which tells you everything you need to know about the Englishman’s improvement.