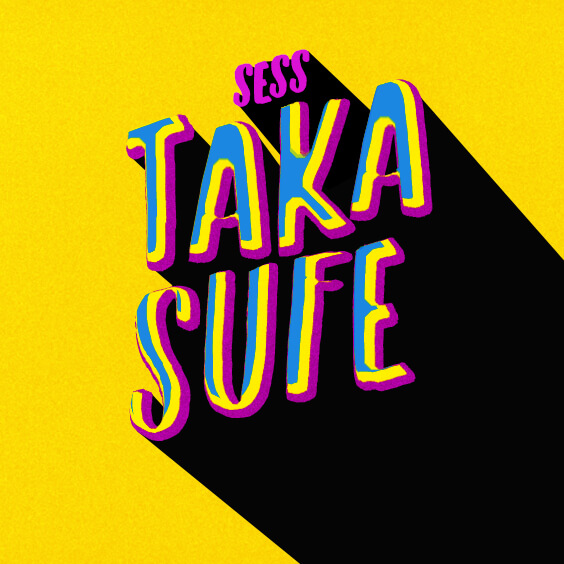 Hit-making record producer, Sess the PRBLM makes his debut as a singer with this sweet and melodious love rendition entitled “Taka Sufe.”

GET IT ON DIGITAL STORES

Baby baby i don’t know what else, what else to do

I don’t want nobody else but you

You don scatter my brain

The way you halla my name

As i dey enter the place oh ah