Newcastle may not be playing any football at present, but that hasn’t stopped their scouting department from eyeing up a pair of players who could move when the summer window opens. Even if they’ve been furloughed.

When that is nobody really knows, but as they say, ‘the early bird catches the worm’. In Steve Bruce’s case, he’ll be hoping neither of the targets mentioned are a ‘worm’ in that sense, but, y’know what I mean.

Someone who certainly has caught the eye this season has been ​Burnley‘s Dwight McNeil. The 20-year-old winger has been an impressive cog in Sean Dyche’s Clarets machine, with regular top displays at Turf Moor catching the gaze of a number of Premier League sides.

According to ​Lancashire Live, the ​Magpies are one such outfit. Unfortunately for them, they’re one of eight clubs listed as interested in the report, and their particular section doesn’t read too well. The report says that McNeil will likely ‘ 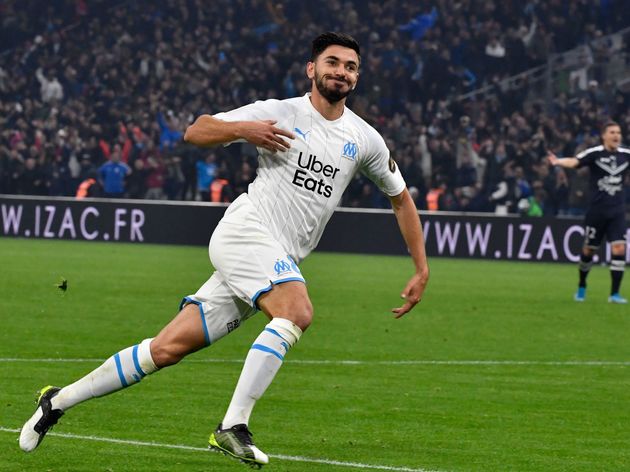 Marseille have employed former West Ham executive Paul Aldridge with the sole purpose of drawing interest in their players from across Europe and, given the success of former Ligue 1 star Allan Saint-Maximin this season, there is likely to be further links with France-based players to St James’ Park and others as the window draws nearer.