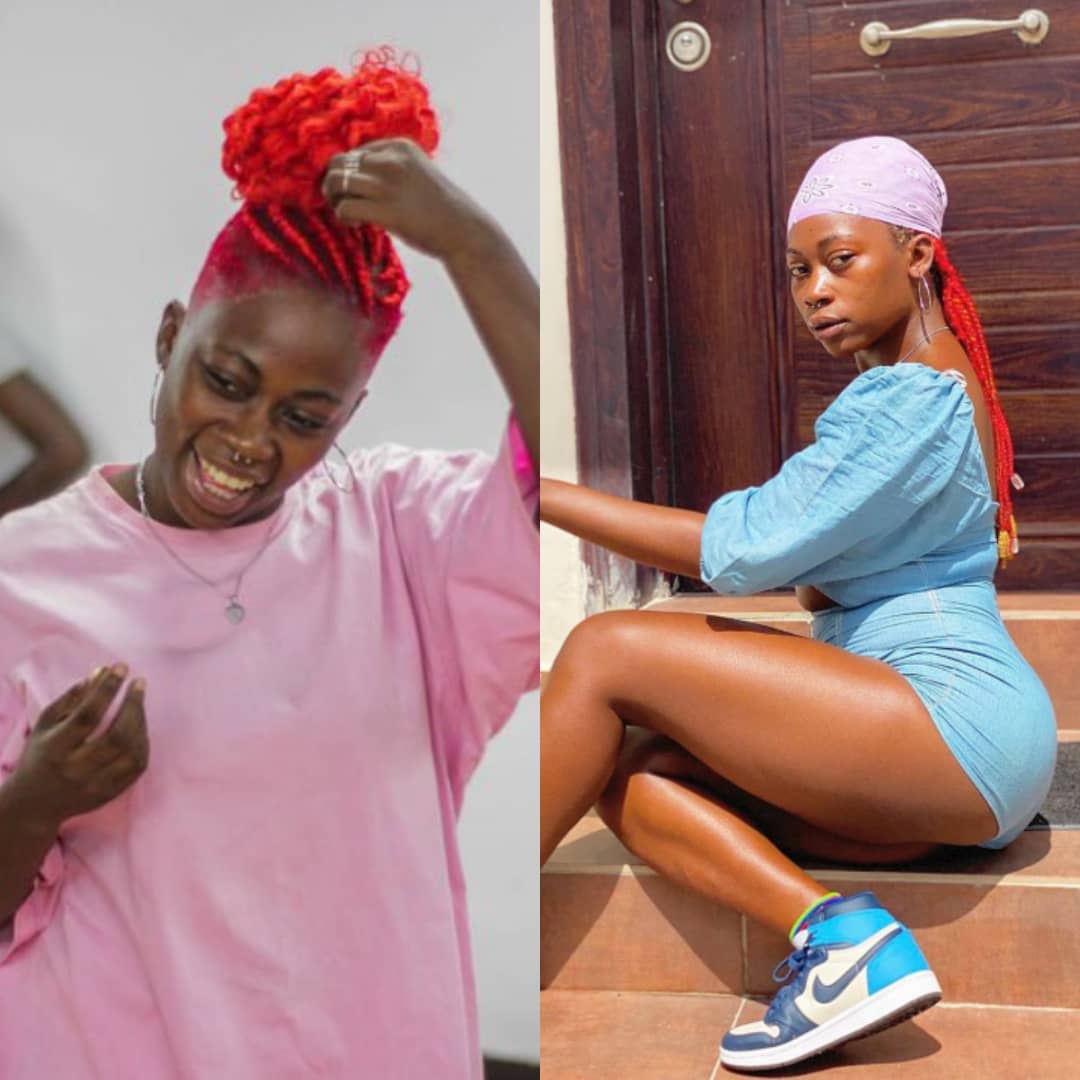 Nigerian music director, Clarence Peters, has been detained by the Lagos state police command over the death of dancer and video vixen, Kodak.

The late energetic dancer reportedly passed on after she was electrocuted while charging her phone at Clarence’s apartment in Omole Estate, Lagos state. Nigerians went into mourning after hearing the news and the likes of Wizkid, Olamide, Simi, and other artistes who have worked with her paid tribute via their respective social media pages. However, there have been speculations that the dancer did not doe from electrocution and that she might have been murdered.

The spokesperson of the Lagos state police command Bala Elkana,  confirmed that Clarence has been detained and is being questioned as the police are investigating for murder. He said since the incident happened in Clarence’s apartment, himself and some others who were present at the time of the unfortunate incident, have been invited.

”Yes it is true, he is in our custody answering some questions.’ They are detained. It is full fledged investigation. It is a murder charge. We are probably looking at murder. We are not concluding at this stage. If she died of electrocution according to reports, it is left for us to find out. Was she actually electrocuted?

What went wrong? Autopsy will also show’.We are investigating the circumstances that led to her death so definitely there are questions investigators will need to find out and he is one of those that need to answer some of those questions; that is why he has been invited and some few others who were there.’‘