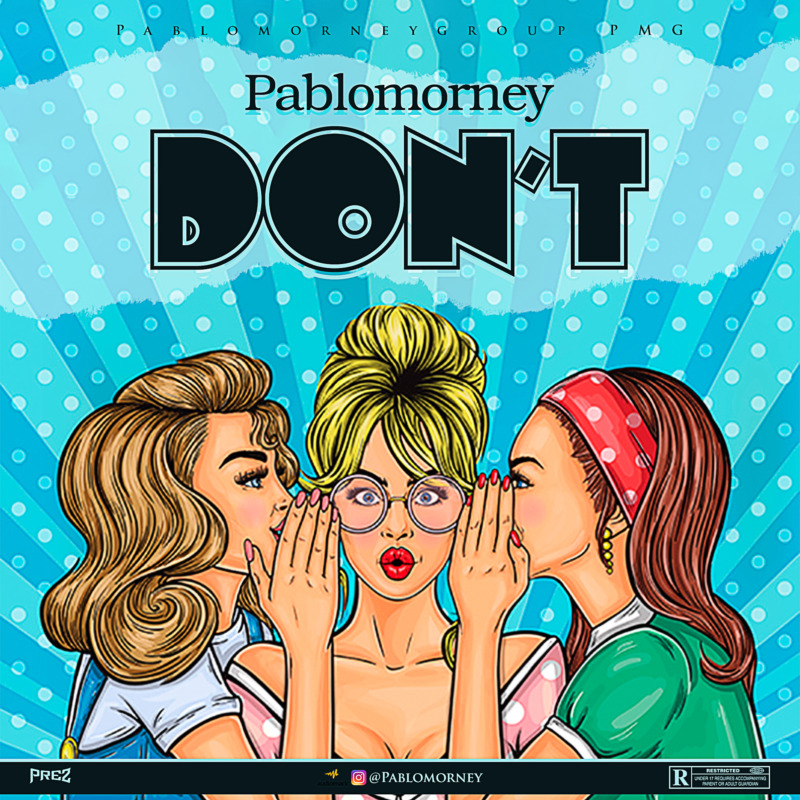 The track which is a cover of Bryson Tiller’s hit single of the same title is a different genre from the commercial hip hop tracks, Pablomorney is known for.

Don’t is a healthy bop that’ll have listeners grooving and clamoring for more.

Pablomorney is an up and coming act with budding singles like; ‘Jo Bai‘ and ‘Fight For You‘ amongst others in his catalogue.

Listen and Enjoy his new track “DON’T” below