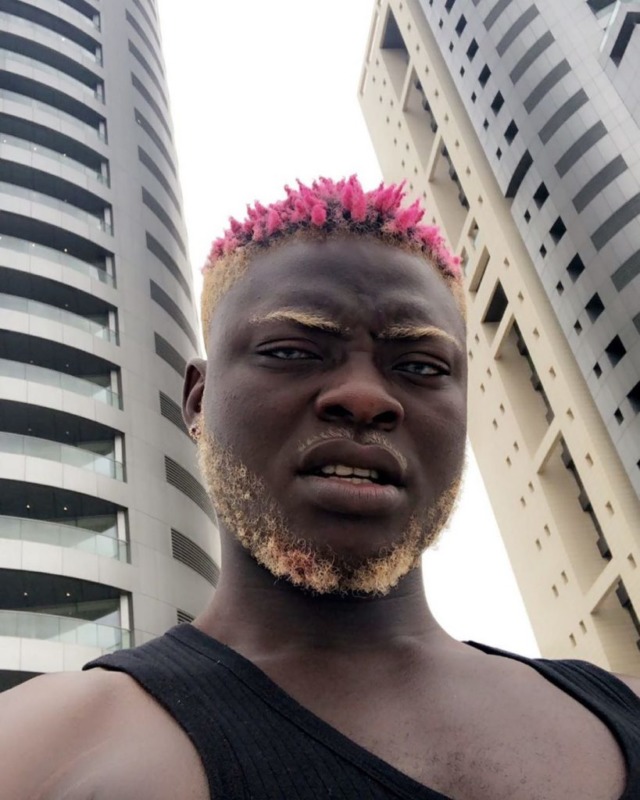 TBlak said Samklef is angry because he is stuck in the past and needed to chase clout. He revealed that Samklef complained about Banky W not liking him because he won an award for producing Wizkid’s “Superstar” album and that he would have never entered America if not for Banky. T Blak went on to state that Samklef regularly begs him for money ranging from 2k-6k but has never received any help from him.