​Liverpool and Istanbul go together like chips and curry sauce. 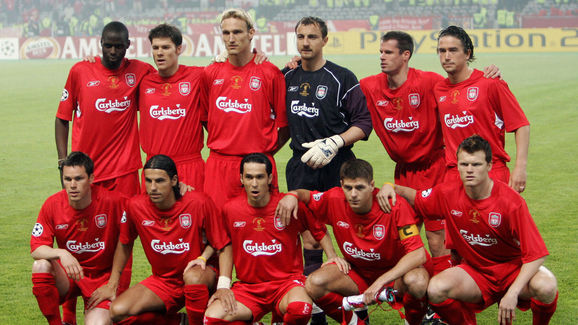 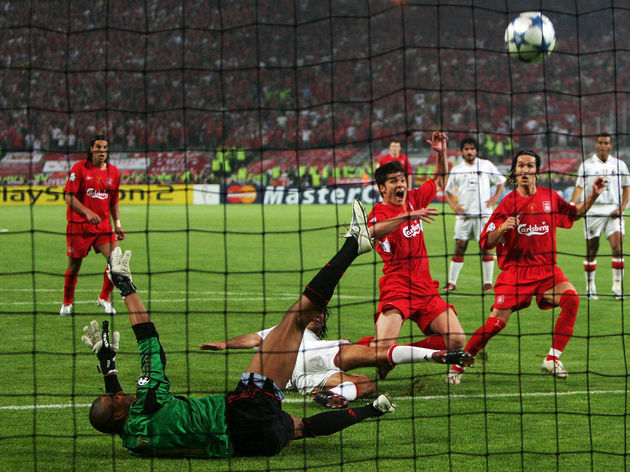