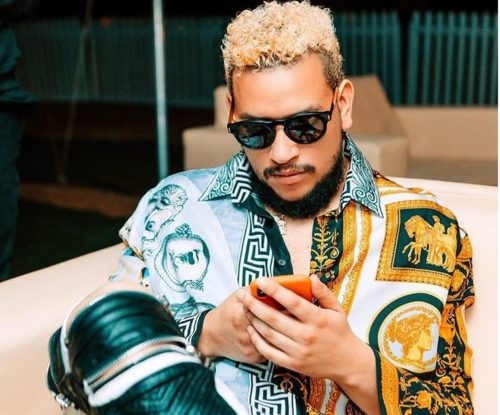 South African rapper, Kiernan Jarryd Forbes, popularly known as AKA has recovered from the deadly coronavirus.

AKA  confirmed his positive coronavirus results in a statement released via his social media a few days ago. According to the statement, he would be sharing his recovery journey with everyone while in self-isolation as he aims to be as transparent as possible about his journey with the virus. However, many expressed disbelief as he was trolled by his fans who claimed he was being paid by the government to say he has the virus. In response, AKA denied the allegation and advised fans to stay safe and take precautions.

A few hours ago, the rapper through his Twitter page announced that he has recovered from the virus. He further added that its been 13 days and he didn’t even cough one bit. He wrote: “EL JEFE ?? EL GRANDE PYTHON ?? MEGA MILLONES III ?? HAS RECOVERED. HE IS IMMORTAL. DUNCAN MACLOED. ??DAY 13 … woke up feeling much better. Barely a cough even. Thank You for all your prayers.