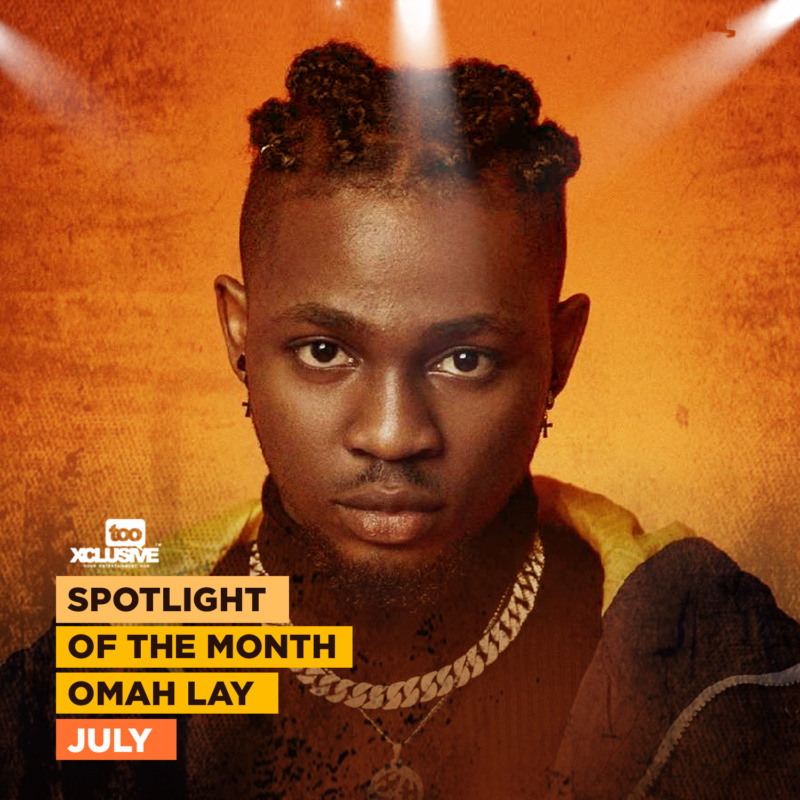 Omah Lay crept his way into the hearts of millions like a thief in the night and now he’s like a drug fans would like to overdose on. In the wake of the coronavirus pandemic, Stanley Omah Didia who seemed like a regular young singer with nothing for his passion and talent for music ignited a fire with his single “You”.

Omah is music royalty, he was born to a family with deep musical roots in Port Harcourt.  His grandfather was a renowned percussionist for the legendary Highlife singer Celestine Ukwu until his death in 1976. His father followed his footsteps by becoming a drummer but wasn’t able to reach his heights.

The young Port Harcourt lad has followed the footsteps of his father and grandfather by marking the family name down in the history of the Nigerian music industry. He did this by dropping the number EP in the country at the moment “Get Layd” which has garnered millions of streams upon its release. Despite the fact that he is one of the raving artistes at the moment, very little is known about the musical genius who writes and produces most of his records.

For this month of July, we at Tooxcluisve would be focusing on the fast-rising singer, Omah Lay. Join us as we bring you exclusives on the singer who may be the next big thing of the Nigerian music industry. We’re bringing to you fresh interviews, a review of his EP, lyrics from his songs, acoustic versions of his songs, and many more.