​A study has showcased that just three teams in all of Europe graduate more players from their academy into their respective first teams than ​Real Madrid.

Only the likes of Dutch side Ajax, Portuguese outfit Benfica and Austrain stalwards RB Salzburg produce more players for Europe’s top five leagues than Raul’s side.

​Marca report that this is according to ​CIES Football Observatory, who say that there are 17 former Castilla players now playing in those five leagues, compared to Ajax, who have the most with 22. 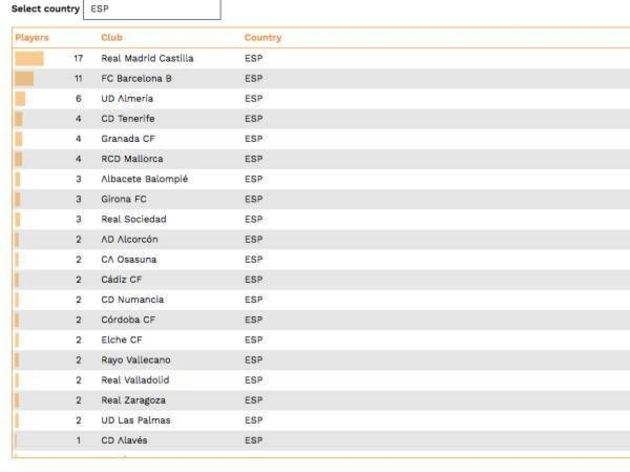 Once that is done, players undergo development from the youth academy or B team of a top five league club and subsequently lead to promotion to the first team (13 percent).

After Real Madrid (17) and ​Barcelona (11), the surprising name in Spanish top flight production is Almería, with six players. They are followed by the island side Tenerife with four. 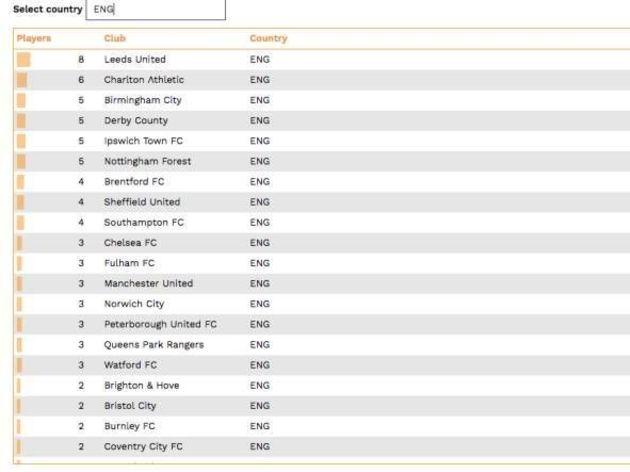 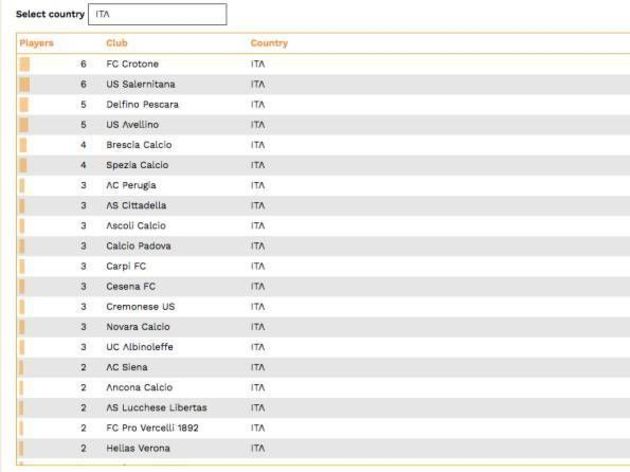 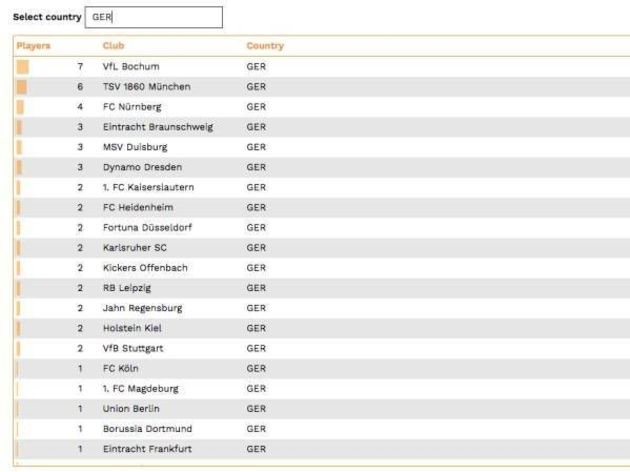 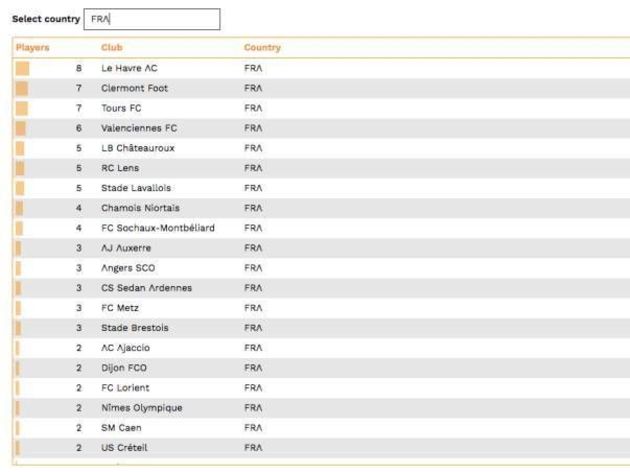