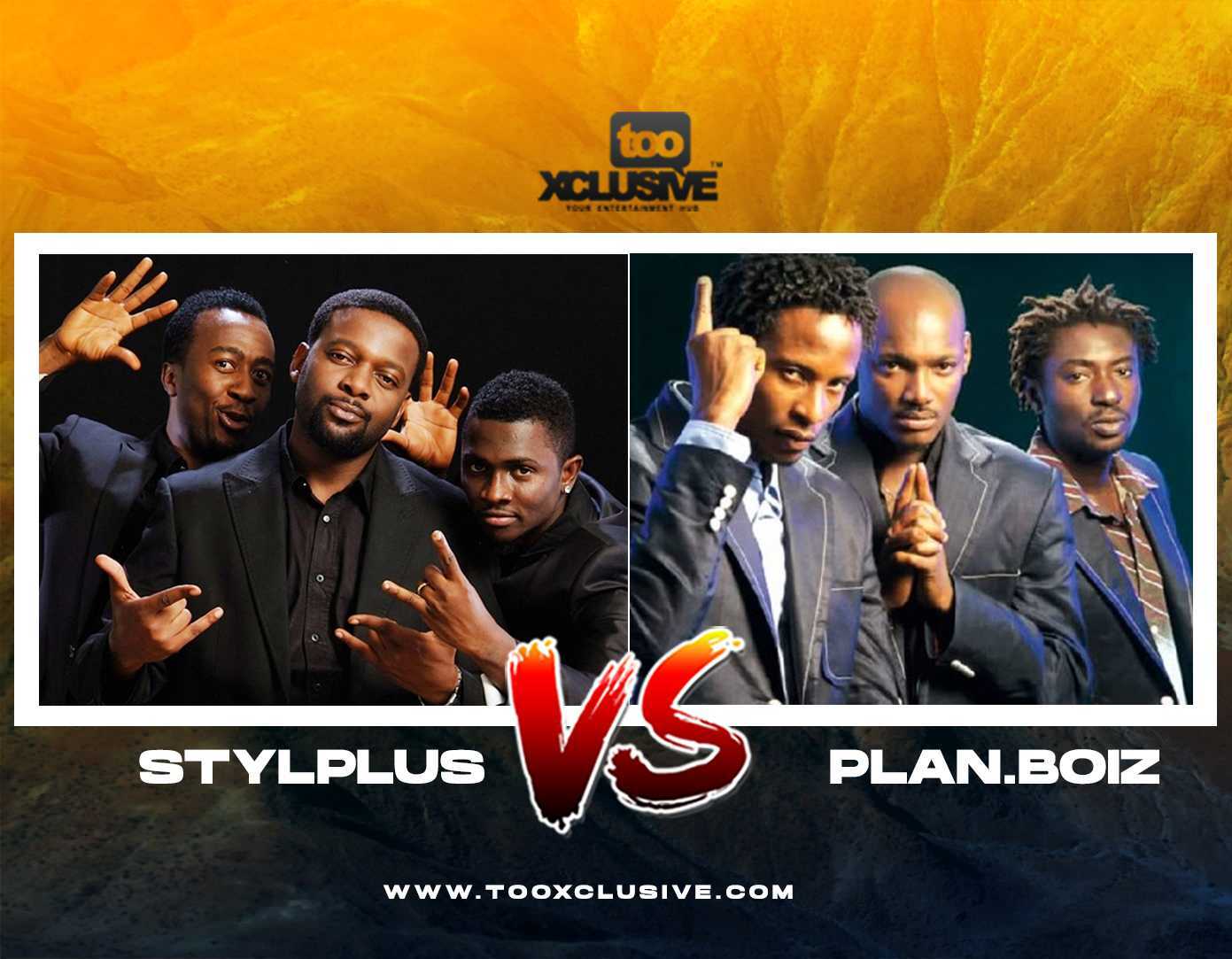 If You Had The Power To Bring Back One Music Trio Between ‘Styl Plus’ and ‘Plantashun Boiz’… Which Would It Be?

Styl Plus were a Nigerian R&B and pop musical group/quartet which consist of Shifi, Tunde, Yemi and Lanre initially. The stage name STYL was an abbreviation of the founders first names. In 1998 Lanre Faneyi died, and Zeal Onyecheme joined the group. This led to the group being renamed Styl-Plus, the “Plus” denoting the new addition to the group. In 2002 Yemi left the group and the musical band became a trio without adding a new member.

They kicked start as Three; Shifi, Tunde and Zeal. They gave us lovely tunes, Hit back to back from ‘Olufunmi’ to ‘Call My Name’ to ‘Imagine That’ to ‘Runaway’ to ‘Drive Me Crazy’ to ‘Iya Basira’ to ‘Four Years’ among Others.

Plantashun Boiz were a Nigerian hiphop and R&B music group which consist of 2face Idibia, Faze and Blackface. They started late 1999 and since then blessed us with lovely joints and evergreen songs before the exit of 2face. Their single were; ‘You And I’, ‘Knock My Off’, ‘Don’t You Know‘, ‘Say You Believe Me’, and ‘Ememma’ among others.

Now back to the main focus, If You Have The Power To Bring Back One Music Trio Between ‘Styl Plus’ and ‘Plantashun Boiz’… Which Would It Be?, Which Music Trio’s Vibe and Song Did You Miss The Most?