Following Arteta being tested positive, gradually several other famous footballing personalities past and present ended up being tested positive for Coronavirus. This is a tough time for people from around the world and we as humans need everyone to come together and do their part to help fight this.

This infection can spread rapidly and our lives are literally at stake if we don’t take the necessary precautions and more importantly, we need football back. With not a lot going on in the footballing world right now, there is not much to write about as well except for stuff related to Coronavirus.

So just to relate to the topic and in the spirit of humour, here is a look at the best 11 footballers who tested positive for Coronavirus: 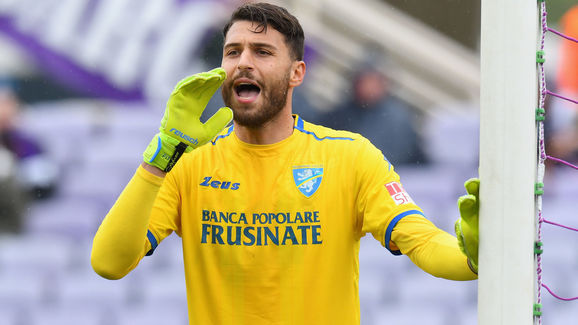 While many players tested positive for Coronavirus there were hardly any goalkeepers on the positive list until Atalanta’s second choice keeper Marco Sportiello tested positive on the 24th of March.

Sportiello, who has made just 4 appearances for Atalanta this season, is not showing any symptoms at this moment. A statement released by Atalanta read: “We hereby inform you that the local health authorities have communicated today to the club the positivity of COVID-19 of the footballer Marci Sportiello.” 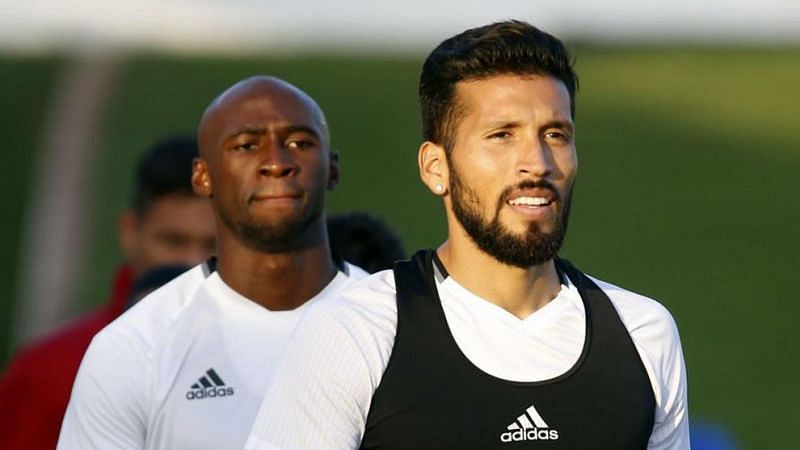 I decided to go with a back three for this team primarily so that I can have the best three in the team and also to accommodate the best possible players in this team. Two of the three defenders are from Valencia with Ezequiel Garay and Eliaquim Mangala among five players and staff to have tested positive. Garay was the first player from La Liga to have tested positive with the other people from the club including Mangala confirming their cases a few days later.

The third defender to make it in this team is Juventus player Daniele Rugani with the player testing positive on 11th March and became the first player from the Italian top-flight to test positive for the Coronavirus. 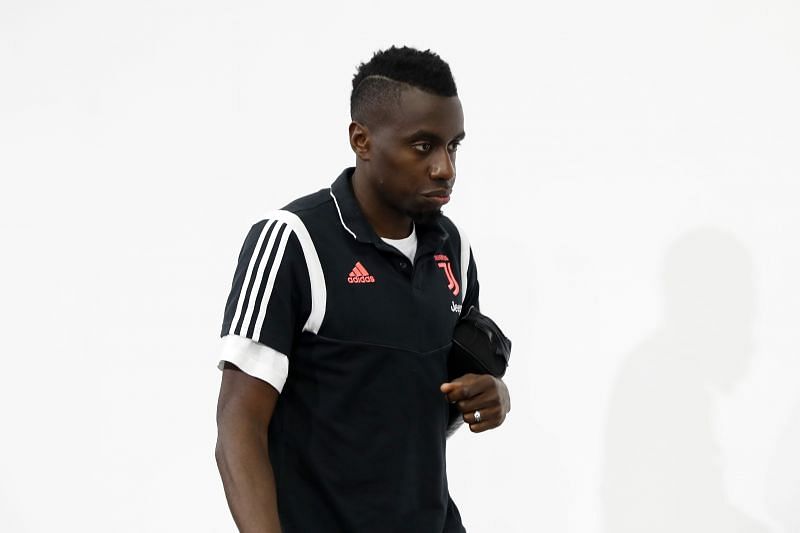 Selecting midfielders for this team was a bit complicated given that players from each position did not get Coronavirus so I had to improvise with the way I selected this team.

Fellaini was one of the more recent cases with the Belgian testing positive after he arrived by train in Jinan on March 20 with the midfielder being the first player from the Chinese Super League to have tested positive.

The two wing-backs for this team are Sampdoria player Manolo Gabbiadini on the right and ​Chelsea youngster Callum Hudson-Odoi on the left. Gabbiadini was the second player from Serie A to be tested positive and the former Southampton man assured fans that he is fine and they should not worry.

As for Callum Hudson-Odoi, the Chelsea winger was the first player from the Premier League to test positive for the Coronavirus at the start of this month and Chelsea manager Frank Lampard confirmed earlier today that Hudson-Odoi has now fully recovered. 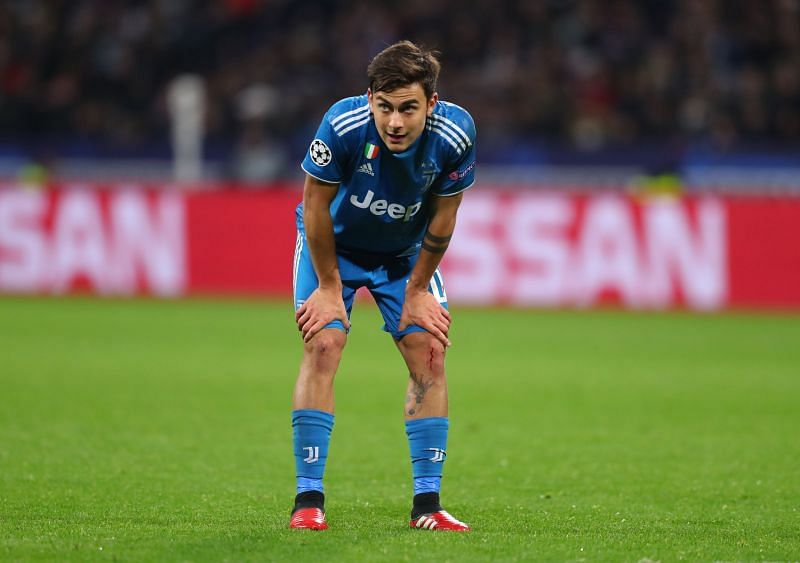 With Italy being one of the worst-hit countries in the world, it’s no surprise to see a lot of ​Serie A players in this team with all three forwards I’ve selected playing in the Italian top-flight. Argentine forward Paulo Dybala was the third player from Juventus to test positive and he and his girlfriend updated fans earlier this week saying they are doing great. 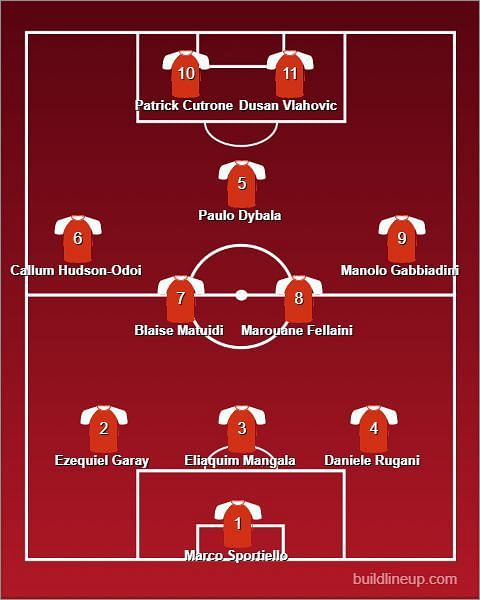