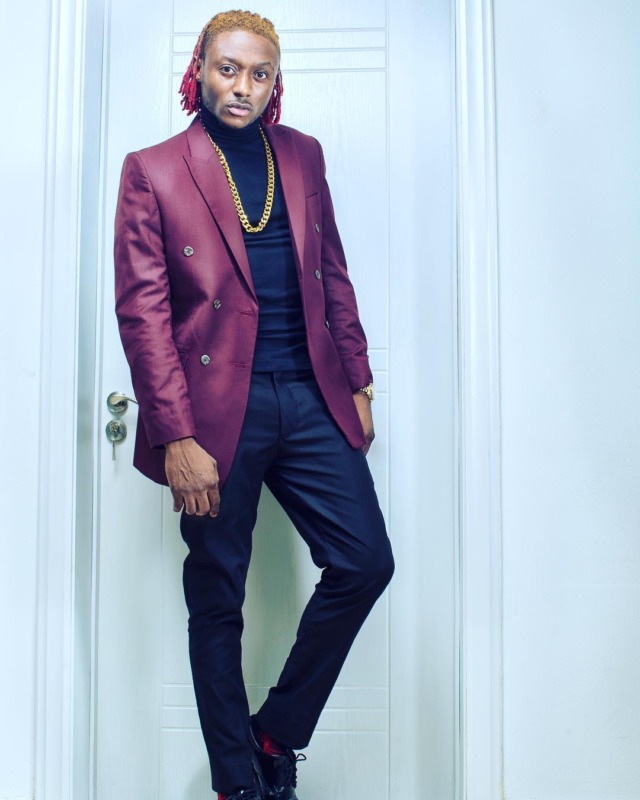 Sensational singer, Terry G has left fans stunned after shaving off his signature dreadlocks for a much lower haircut.

Known for his eccentric style of singing and dressing in the past, Terry G has always been known to rock dreadlocks. However, Terry G took to his Instagram page to debut a new low-cut inspired look accompanied by a short and well-trimmed beard.  In the caption that w3as shared with the photo, he announced that he is now a new person as such people will also have to make a reintroduction of themselves to him. He wrote: “Am a brand new G..please you gonna need to re introduce yourself”