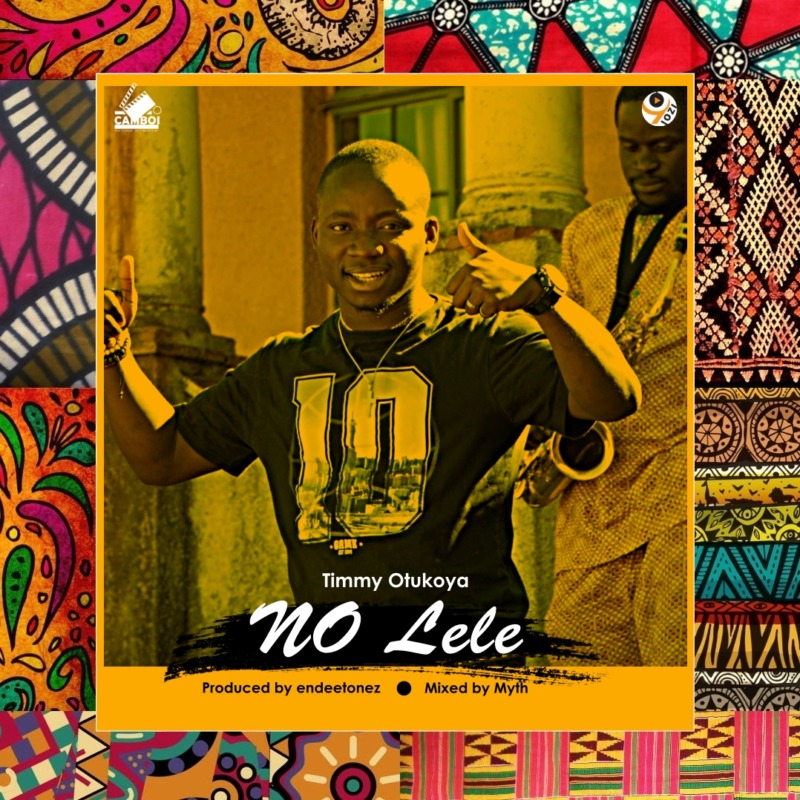 Coming from the release of his EP “BAALE THE EP” in January, South african based Afrobeats Musician Timmy Otukoya releases the official version to his Highly enjoyed single ‘NO LELE‘.

Released with the official video directed by Stephen Namizima and Naijozi studios in Johannesburg.

“No Lele“, the very emotional and hope bringing song that talks about the struggles of growing hope and Our mothers love and prayers is produced by Nigerian Producer Endeetonez and mixed by myth Egoli.

Timmy Otukoya calls his style of music “Afrogalipso”, which is a mixture of genres infused into afrobeats. NO LELE prior to its release has been massively demanded by fans across the world from its snippet.

Watch the music video below