Despite clear advice from the government to avoid going out except for essentials – food shopping, medicines etc – Mourinho was pictured with three of his players on Tuesday, appearing to run a mini-training session in a park in London.

Mourinho’s decision has unsurprisingly received a bit of a backlash, while the Evening Standard says Tottenham’s top brass are ‘unimpressed’ with their manager’s decision, even reminding him about social distancing measures.

The Portuguese manager’s decision is hardly the biggest sin that the football world has seen since the government lockdown was brought in, but regardless, it’s still careless from Mourinho and his three players.

Incredibly, there have been more than a handful across social media who have appeared to defend Mourinho’s actions, despite the fact he’s clearly taken the decision to leave his house to organise a non-essential training session with people who don’t live together.

Like Mourinho, Kyle Walker and Jack Grealish have both made media headlines for their actions during the lockdown in recent weeks. The Manchester City star apologised after allegedly hosting a ‘three-hour sex party’ at his home last month. The club are investigating the allegations. 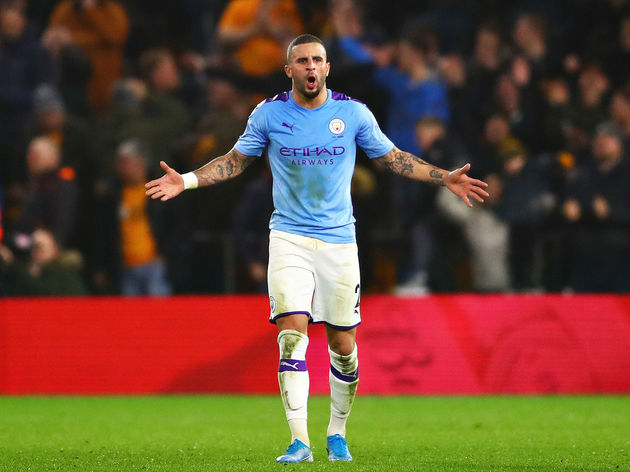 “I understand that my position as a professional footballer brings the responsibility of being a role model. As such, I want to apologise to my family, friends, football club, supporters and the public for letting them down.”

Aston Villa’s Grealish, meanwhile, was also forced to apologise after crashing his car just hours after attending a party he’d attended despite the rules of the lockdown.